Savills’ UK head of industrial & logistics discusses his likes – and dislikes – about the industry. 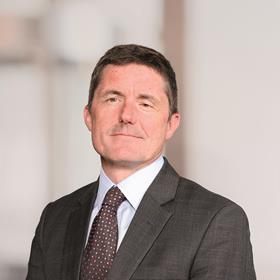 Where did you grow up and where do you live now?

I was born in Corbridge, Northumberland, an historic and picturesque village along the Tyne valley. My father was assistant headmaster of a nearby prep school, so my early childhood was very rural. Now I live in Banstead near Epsom.

I have always craved social interaction – not much of that in the past six months – and always admire people who are honest, speak their mind and are willing to listen.

Who do you admire most in business?

From direct experience I would have to say Jeremy Helsby who, at the time we were acquired by Savills, was leading the UK commercial business and subsequently became CEO of Savills Plc. For what was a relatively small business acquisition at the time, Jeremy’s enthusiasm and genuine interest in us and the welcome to Savills he afforded us was exceptional.

Who has been your business mentor?

I have had a number throughout my career. Keith Pattinson, who ran a chain of estate agents in the North East, gave me my first job. After my degree, I got a job in a multi-disciplinary private practice, where I spent nine years honing my skills under the guidance of the GP partner, Robin Hill. My move into agency came as a result of a cold call to John Izett at Rogers Chapman. He offered me a job focusing on the industrial sector and was a source of help and advice, which shaped my subsequent career.

What do you like most about the property industry?

I have been particularly lucky to work in a sector where I have met a lot of very genuine and nice people. Industrial and logistics was the poor relative of the property industry when I started and I think we never took ourselves too seriously and were happy to help each other as much as possible.

And what do you dislike most about it?

One word – ‘disingenuousness’, if that is a word. Just occasionally, you come across someone who is focused wholly on their own ambition, will do whatever it takes to get there and doesn’t mind how they do it. I don’t like bullies and particularly anyone who uses their status or position to take advantage of others less fortunate. You know who you are! 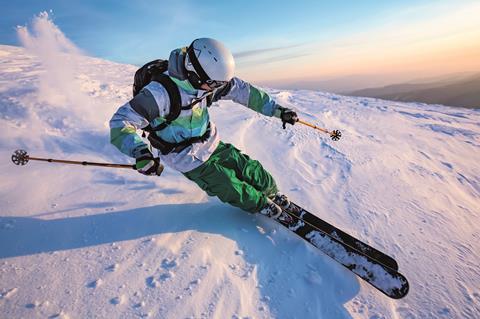 Anything that clears my mind. I’m not a great gym person but skiing, golf, cycling and watching virtually any sport (live or on the telly) dissipates fixed attention.

What would be your dream job?

There are lots that sound idyllic but I am sure aren’t. I love rugby, so taking over from Eddie Jones as England coach and lifting the Rugby World Cup in Paris in 2023 would get close. Dream on….

How did you end up in your current job?

I left Rogers Chapman in 2002 and joined niche industrial and logistics firm Brown Harknett International founded by Graham Brown, Paul Harknett and Barry Roberts. Three years later we agreed a sale of the business to Savills and the rest, as they say, is history. Initially, Graham led the team and I took over the role of national head in 2013.

What advice would you give someone starting a career in the property industry?

Talk to as many people as possible and experience as many parts of the industry as you can.

Who do you admire most in life?

Those people who seem to be always positive and without a care in the world. Mental wellbeing is at long last in the spotlight and affects us all.

Be more tolerant. I give myself a hard time and too often that spills over. 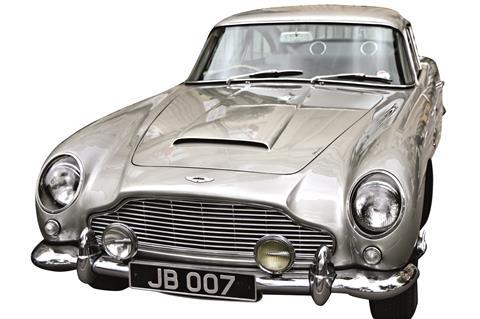 If you could have a conversation with one person, alive or dead, who would it be and why?

That’s a difficult question – can I go for a fictitious character? James Bond. I’ve always been a huge fan and he’d have some great stories to tell.

What do you want to change about the property industry?

By far our biggest issue is lack of diversity and I have a real concern that, generationally, if we keep attracting and employing the same type of people, we will change nothing.