Future is bright for town centres

The relationship between city centres and surrounding suburbs has been somewhat tumultuous over the past four decades. 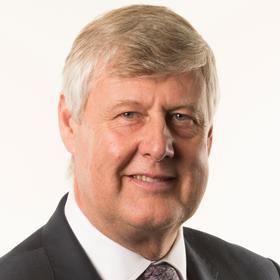 In the 1970s and 1980s, city centres across England and Wales were hollowed out, as people rejected deindustrialising city centres in favour of the leafier suburbs. The result: city centres became dreary and dilapidated places, with a reputation for crime.

Large-scale inner-city regeneration schemes helped to reverse this in the 1990s, and growth in city centre living boomed after 2001, with the population of city centres growing by 37% between 2001 and 2011, compared with just 8% in the suburbs. City living, driven by young professionals and millennials, was especially desirable for those looking for easy commutes to work and trendy retail and leisure facilities on their doorstep.

But with improving transport infrastructure, areas on the outskirts of major cities have become increasingly attractive for those who want fast access to city centres along with a greener outlook and where they can get more for their money.

As HS1 has improved the accessibility of the South East, including the likes of Ebbsfleet and Rochester, towards the capital, Crossrail will soon reduce the time it takes to reach central London from places such as Maidenhead. These improvements have helped to renew belief in regional towns, resulting in a steady flow of homebuyers ready to lay roots in these sought-after locations. 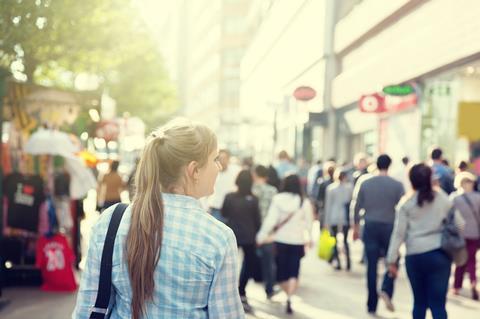 In Maidenhead, we are constructing the first regeneration site in the area through a joint initiative with the Royal Borough of Windsor & Maidenhead. Our plan isn’t to just build homes; we’re reinvigorating the community by delivering 20,000 sq ft of new restaurant, café and community space as well as a public square that will provide an enhanced setting for the grade II-listed Maidenhead library and a new Maidenhead Heritage Centre.

The appeal of regional towns has also grown following the prevalence of self-employment and remote working. The number of self-employed workers has increased to 4.8 million in 2017 from 3.3 million in 2001. According to the Office for National Statistics, this demographic now accounts for 15% of the UK’s working population, and the number of employees who regularly work from home is also rising.

Of course, cities will always hold a certain appeal for those who want to be at the heart of the hustle and bustle. However, town centres are proving their worth by shifting their offering. Instead of being centred around high streets and traditional retailers, town centres have transformed into destinations offering retail and leisure experiences and flexible workspace.

As Britain’s transport infrastructure continues to develop and tech enables us to work from anywhere at any time, city centre living is no longer a pre-requisite. Town centres may be more compact, but they are challenging city centres, offering more in terms of green space, wider connectivity and access to the outdoors. While cities are not being rejected, the future for town centre development is bright as we change the way we live, work and play.

Phillip Lyons is chief executive of housebuilding at Countryside