As Germany careers towards a recession, it will be fascinating to gauge the mood at next week’s Expo Real in Munich. I’m guessing it will still be fairly upbeat. 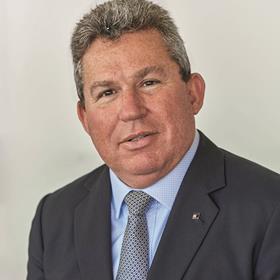 While the ‘r’ word spooks markets, Germany’s is rather different to the norm. The country has a relatively low amount of government debt, low unemployment and plenty of fiscal space to stimulate its economy.

However, German politicians, who are traditionally fiscally prudent, do not want to rescue the economy, for now. A major reason for this is that the country’s problems are centred on the automotive industry, whose fortunes are driven by China.

German car makers are under pressure to reduce emissions, transition away from gas and diesel and stay ahead of the autonomous driving revolution. They are still reeling from the emissions testing scandal, and Trump’s trade war with China, together with Brexit, is only adding to the challenges facing the sector. 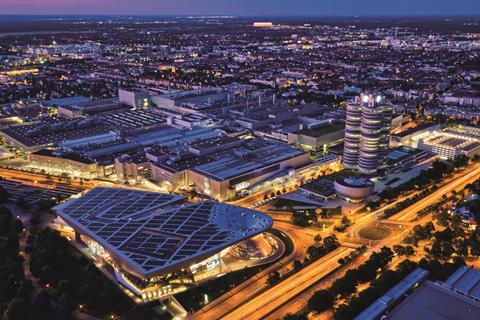 The UK has traditionally been the number-one market for cars produced in Germany. However, since the Brexit vote three years ago and the subsequent weakness of sterling against the euro, German exports to the UK have fallen by an eye-watering 40%.

As stated recently by Gabriel Felbermayr, president of the Kiel Institute for the World Economy: “The numbers are quite clear: Brexit is costing the German economy already.”

So what does all this mean for the German real estate market?

Based on our long experience of operating in Germany, we are pretty positive. Germany is not about to come crashing down, but calls for stimulus will increase. The areas most likely to be boosted by such measures are infrastructure and the green economy, both of which will benefit the real estate market.

Assuming that interest rates remain low for the foreseeable future, the major issue for Germany will be to plug the gap left by a reduction in exports with domestic demand for goods and services. This will be important for the property sector if tenant demand is to remain at current levels.

Most of Sirius’s tenants are small and medium-sized enterprises in the service sector, often referred to in Germany as the Mittelstand. For them, finding the right space can be difficult in a market characterised by low vacancy rates, strong demand and a lack of supply.

Over the past few years, only 800,000 sq m of new office space has become available each year, compared with an average of 1.3 million sq m between 2000 and 2010. The lack of space is even more acute in out-of-town, mixed-use industrial parks, where there has been very little new development.

“Germany is not about to come crashing down”

The opportunity here is about refurbishing and repositioning assets. We have typically been acquiring such assets and converting some of the industrial buildings into offices to help relieve the supply constraint in town centres. So far, the tenants have followed.

If the overall situation continues, we are optimistic that the dynamic of strong demand and low supply against the backdrop of low interest rates bodes well for the commercial real estate market in Germany.

I shall be heading to Munich with confidence. One of the forums at Expo Real is titled ‘Keep calm and carry on?’, which I believe reflects the resilient mood in the real estate industry.