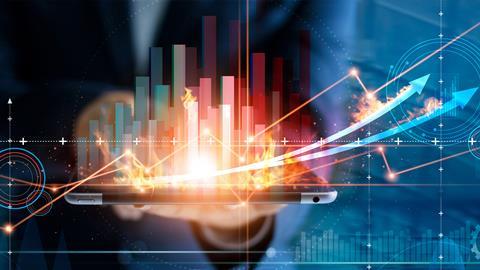 The past year has shone a bright light on the world of real estate finance. 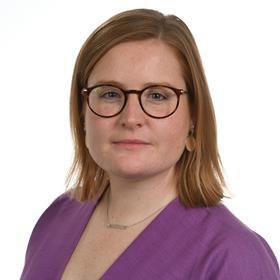 It was with a sneeze and a cough rather than a bang that we were cast into a new normal, and for months we covered almost constant updates from firms desperate to placate their shareholders that they had the funds to survive the storm.

While many firms did not – and no one was surprised by intu’s unravelling – many also rose to the occasion.

Behind the scenes, a number of lenders and borrowers were diligently upskilling their staff in all matters green, and a mounting wave of sustainability-linked loan announcements began to flood our inboxes. We cover this, and what makes a loan green.

A less optimistic development in the past year – for lenders, it should be added – has been the question of whether the Bank of England will introduce negative interest rates in an attempt to stimulate the economy.

Banks and building societies were given six months to prepare for the possibility of a negative base rate in February, but where will the economy be in August? David Parsley looks at the likelihood of this happening.

These issues, along with many others, will be discussed at Property Week’s Property Finance & Investment Future Forum this June.