3
Has the demand for industrial peaked?
Insight

Has the demand for industrial peaked?

Having been the darling of real estate over the past few years, the industrial sector has started to lose its shine somewhat of late. Sentiment has become more muted and transaction volumes have dipped as the prolonged strong yield compression has finally started to abate and rental growth has taken over as the driver of performance. 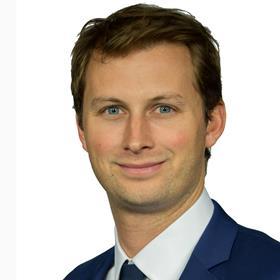 The key issue now is affordability. The structural trends affecting the sector have been great news for investors, which have seen ERVs rise by more than 20% in the past five years, and even more in the case of urban logistics.

However, this has put huge strain on occupiers that have seen cost increases in other areas and that typically operate on thin margins. The most notable area of increase has been competition for staff, which may become more pronounced after the UK’s departure from the EU.

Landlords now face a dilemma when it comes to lease renewals. Do they try to achieve the full uplift or accept a lower rent to allow the tenant some breathing space and avoid the risk of default? Some may be willing to consider the latter and revise future return expectations, but those who bought late in the cycle may not have the luxury of choice.

We have long been active investors in the industrial sector, but have grown increasingly wary of recent levels of market pricing. Spreads between initial and equivalent yields have increased rapidly over the past two years as later-cycle investors attempt to justify underwriting record-low yields on the basis of inflated rental reversion. 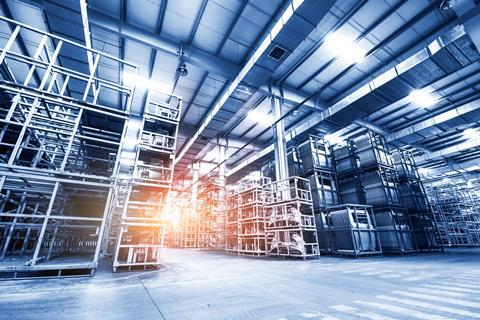 Added to the concerns around demand, the development of new stock, particularly larger-format sheds, has accelerated recently, causing a corresponding rise in availability.

There are some signs that demand is already becoming patchier outside key logistics markets, meaning that landlords are less confident in their ability to re-let sheds quickly. Brexit-related uncertainty is further increasing tenant hesitance to sign new leases, as well as the general economic slowdown.

However, as is the case throughout real estate cycles, for those who bought well there is little cause for concern. While a vigilant approach is advised, the industrial sector looks set to continue to outperform traditional sectors in 2020, even as returns moderate to a more normal, sustainable level. Additionally, we have generally seen occupiers looking to lease extra space on our estates, rather than rolling back their requirements.

Considering the heightened levels of uncertainty and issues facing other real estate sectors, our outlook for the UK industrial market on a relative basis remains cautiously optimistic.