The decision in the New Look CVA challenge has been viewed with disappointment by landlords with the High Court rejecting all grounds of challenge pursued and ratifying the CVA as being lawful. 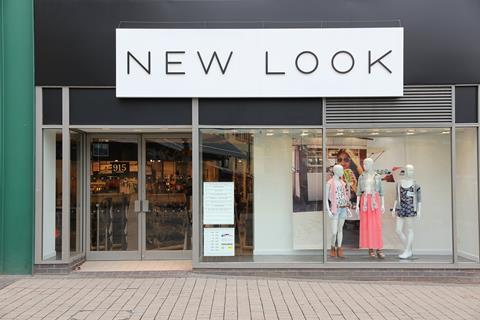 Among other changes, one of the principal effects of the New Look CVA, for an overwhelming majority of landlords, has been to force through a write-off of rent arrears and a change to turnover-only rents.

In September 2019, that judgment was handed down in the Debenhams CVA challenge. In deciding that the rent reductions imposed were fair, the court noted that common justice and basic fairness require that the landlord should receive at least the market value for the property. This was seen at the time as recognition that CVAs could only go so far when it came to revisiting rent provisions.

Fast forward some 18 months and New Look tells us that the rent payable under a CVA is only one factor to take into account when assessing fairness, and if the rent imposed by a CVA was below market levels but the CVA provided an ability for landlords to terminate then that may well be seen as a fair compromise, particularly if the alternatives to a CVA provide a worse outcome for creditors. New Look also reaffirmed (as other cases have done in the past) that giving preferential treatment to trade-critical creditors over other creditors is legitimate. This at first glance appears to be a significant shift.

Whether this procedure can be seen as a viable alternative to CVAs will be driven by costs. In a majority of cases, when faced with a choice between the two, the restructuring procedure might be seen as too expensive. However, for those that can afford to utilise the procedure, what the Virgin Active case highlights is the obvious attraction of being able to cram down dissenting classes of creditor with a far smaller volume of support.

These two decisions will certainly ring alarm bells for landlords. It seems inevitable we will see emboldened tenants looking to push the boundaries of CVAs and restructuring proposals and, in the retail sector perhaps more so than others, if shops are seen as less important, it is more likely landlords will be asked to bear the brunt. Equally, we have seen that landlords will actively look to challenge proposals where there is a perception of unfairness.

New Look and Virgin Active will not change that, meaning not only will we see an increase in the use of CVAs and restructuring schemes but also further court challenges.