The High Court judgment handed down in Davies-Gilbert v Goacher and Chester emphasises the importance of the decision-making process when refusing consent. 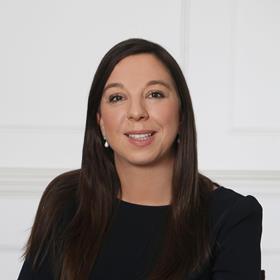 The claimant then issued proceedings and, although the refusal was eventually held to be reasonable, the judgment highlights the following complexities that practitioners and landowners (and by wider implication landlords and tenants) must consider when refusing consent.

As a starting point, it is important to remember that the burden of proof for proving that the covenantee’s refusal of consent is unreasonable lies upon the covenantor. It is not up to the covenantee to justify their decision as reasonable.

If a covenantee is to refuse consent purely on aesthetic grounds, there must be more to it than the subjective ‘taste’ of the landowner. Aesthetic grounds for refusal are only likely to be reasonable if the proposal would negatively influence the capital or rental value of the property or if it were ‘out of keeping’ with the area.

The court highlighted that, although a covenantee may have considered irrelevant factors, it needs to be shown that these considerations were relied upon in the decision-making process for a reason to be held unreasonable. This may often be difficult to prove for covenantors.

From a practitioner’s perspective, the judge also criticised the partisan nature of the experts at trial (as well as their failure to follow instructions) but welcomed counsels’ suggestion of a site visit and the use of an “agreed statement of applicable law”. Witnesses on both sides were also lamented for failing to concede points where appropriate and for providing oral evidence that was inconsistent with their written statements.

Anna Mullins is partner at Forsters