Housing crisis is not planners’ fault

The received wisdom is that the planning system is to blame for the shortage of housing that we face in the UK. This is patently wrong and needs challenging. 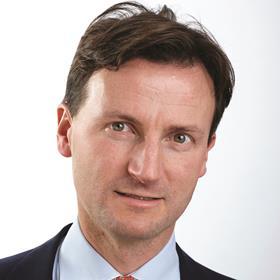 It must be extremely depressing for planning officers and other members of local government involved in local and metropolitan planning to be blamed for this, particularly by the land owning and housebuilding sectors, which are actually the ones generally at fault for the shortage of affordable and market-priced housing supply.

I read last month with some irritation comments by the CEO in the annual report of a major UK housebuilder. He claimed it was proving increasingly difficult to deliver the company’s business plan because the new proposed zoning system for development was to be shelved and the old, slow system would broadly continue. At the same time, that CEO announced record profits for the business – without a hint of irony.

The reason there are not enough houses in the UK is that housebuilders land-bank – keep consented housing land mothballed for as long as they can to control supply – to maintain high prices. Building lots of houses in one go would increase supply significantly and mean that these would have to be sold at lower prices to ensure the company’s cashflow could cope, with the attendant fall in profits.

The reason that there are not enough affordable houses is that land prices for consented land purchased by housebuilders are much too high and, as a result, these residential developers are able to argue that it is not viable for them to deliver policy levels of affordable housing, yet they still get consent for a market-priced housing scheme.

Add to this the friction in the system between developers and planners and you can understand why the current shortage prevails and why planning often takes a long time from commencement to determination.

There is very little empathy, in my experience, from developers for planning officers. The latter are doing a difficult job balancing lots of conflicting needs in a local plan or individual application under public scrutiny.

For this, they get paid, say, £40k to £60k a year and have to put up with the developer and their expensive team of consultants – legal, planning, lobbying – knowing that if they get one step wrong, they could incur major costs for the hard-pressed council if the application is refused by them but granted on appeal. 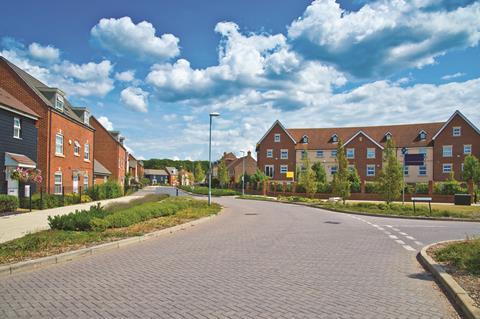 By contrast, if a small developer gets planning consent for, say, 10 acres of land for 130 houses in Amersham – which, by all accounts, is the constituency that has made the government shelve its plans after it voted Liberal Democrat in a recent by-election – this consent increases the value of the land from £10k per acre to £1.3m. So, the developer will probably get £500k of that, after costs of capital – eight times the pay of the planning officer.

Planning decisions do take time, and so they should, so that all stakeholders are consulted and the decision is weighed up. Otherwise, a community may be left with buildings of the wrong type and wrong use in the wrong place for the long term.

We run a number of planning strategies within our value-add funds, so have a good understanding of the way this all works. We certainly don’t succeed with all our applications, but I have rarely, if ever, had cause to complain about the rationale set out by a planning authority if we are refused.

It would not be at all surprising if we learned that planning officers actively disliked many developers and, as a result, while discharging their duties professionally, nonetheless put a few bureaucratic obstacles in their way during a planning application.

I might possibly do the same if I had to deal with the professional viability consultants trying to reduce the amount of affordable housing and political lobbyists telling me that a major housing project didn’t need a new secondary and primary school. The planning officers have to remain polite and silent in the face of all this!

The answer is straightforward: short consent periods for building all houses on a granted site (not stretching them over many years to maintain high prices); a surtax on the profit on land where residential planning is granted, paid directly to the local authorities to ensure the delivery of affordable housing; and an increased number of well-paid and motivated planning officers.

That would then also speed up the overall process of planning and improve communication and relations between these two critical actors in solving the affordable housing shortage.