How to avoid RP Armageddon

The prospect of a sudden end to the eviction moratorium was recently described in these pages as “a potential Armageddon” for commercial tenants. 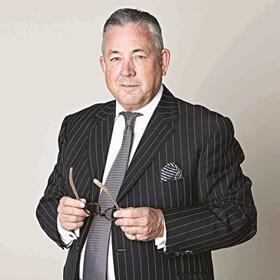 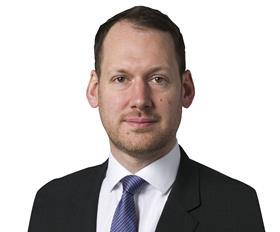 Luckily, Armageddon seems to be off for now, but the extension of the moratorium only postpones the reckoning. Those shouldering unsustainable debt (including unpaid rent) may need to join the restructuring wave now crashing over the property industry.

Landlords must be ready, not least because the tools available for writing off or reorganising debts have changed. Gym group Virgin Active was the canary in the coalmine, being among the first to secure High Court sign-off for a Part 26A Restructuring Plan, an alternative to the company voluntary arrangement (CVA), introduced last year.

The restructuring plan (RP) process looks set to become a part of the restructuring toolkit. With an RP, secured and unsecured creditors are grouped into classes based on their rights.

A judge can sanction the plan even if one class opposes it: the inelegantly named ‘cross-class cram-down’. In the Virgin Active case, landlords were the ‘cramees’. In other words, unpaid rent can be written off even if landlords vote against the plan.

There are protections, however. Cross-class cram-down can only be imposed if the dissenting class would be left no worse off than under the alternative (administration or liquidation). At least one class of creditors that would be paid, or has a “genuine economic interest” in the alternative scenario, must vote in favour. 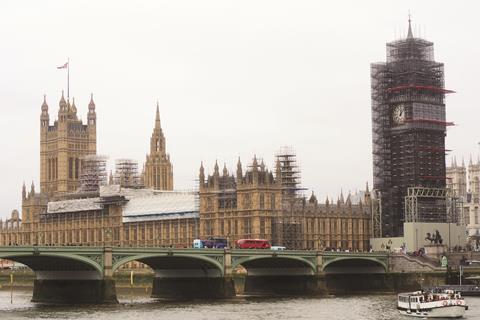 As law firm Herbert Smith Freehills has noted, valuation evidence is crucial. Deciding where value ‘breaks’ in the distressed firm’s capital structure will help determine which creditors can be crammed down and which can enable the cram.

Challenges to valuations are highly likely. We can expect the valuer’s role and techniques they employ to be significantly scrutinised as different classes of creditors try to protect their positions.

In valuation disputes, the High Court has suggested creditors are entitled to more information about the plan than would normally be the case. This should benefit landlords, if they know their rights and are equipped to engage in the process. Third-party advice, arbitration and advocacy can help to ensure this and help lessors navigate what can be extraordinarily complex multi-party negotiations with debtors and among creditors.

With tenant protections now extended until March 2022, businesses have even longer to become zombified under the eviction moratorium’s shield. Getting organised in the meantime may help landlords ward off an Armageddon of their own when the time comes.