How will the residential property developer tax affect the retirement living sector?

The new residential property developer tax (RPDT) is being introduced from 1 April 2022. 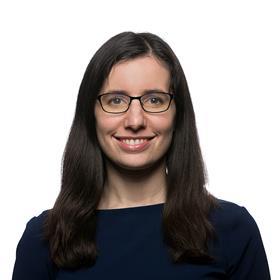 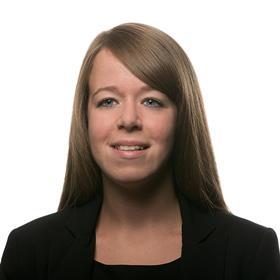 The government aims to achieve an aggregate revenue target of £2bn within a decade. It will be charged on companies carrying out UK residential property development activities (defined to include a broad range of activities, for example seeking planning permission) that generate relevant profits in excess of an annual allowance of £25m.

The RPDT position for companies operating in the retirement living and build-to-rent (BTR) sectors has now been clarified further in the response to the original government consultation, published on 27 October. Most respondents to the original consultation felt that all retirement housing (i.e. including extra care housing, housing with support and affordable retirement housing) should be excluded, citing in particular that such accommodation does not compete with conventional residential developments and that the sector was particularly vulnerable in the wake of the pandemic.

Despite those representations, the government has maintained the position that only care homes will be excluded from the scope of RPDT. This is on the basis that extra care housing and housing with support are more akin to mainstream residential dwellings than communal housing such as care homes, so that a wider exemption for the retirement living sector could create distortions of competition and be too complex.

This will be a blow to the wider retirement living sector. The UK retirement village space is still a relatively nascent market compared with other countries and yet it has been growing rapidly in recent years, largely driven by an increase in life expectancy, a mounting focus on wellbeing and a shortage of suitable retirement accommodation. While efforts are being made to address this shortage of suitable accommodation, it has been suggested by some that the new tax may bring about a decline in supply.

In respect of BTR, the news is more positive. The consultation paper originally suggested that the RPDT would apply to such schemes, but the summary of responses to the consultation confirms that BTR will be outside the scope of the tax. However, the paper also states that this decision will be kept under review, so the relief may be short-lived if the tax does not raise revenue in line with the government’s expectations.

Further amended legislation is awaited, which will be included in the 2021-22 Finance Bill.