Real estate investment activity in European non-capital cities has been a trend that has taken a few years to catch on in some countries. Turning the clock back to 2009, it was clear that capital cities were still the order of the day, with the likes of Paris, Berlin and Madrid catching the attention of investors from across the globe. 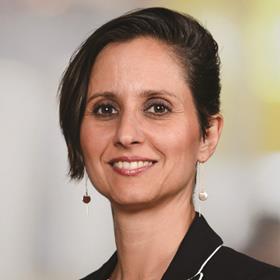 Coming back to the present day, however, there is change in the air as we begin a new year. Investment into non-capital cities across Europe – which at the end of 2018 stood at 41% – has moved up to 43%, according to figures from Savills recorded at the end of Q3 2019. Looking at where this investment is going, there are certainly some countries that stand out from the rest.

Spain, whose share of regional investment stood at 59% at the end of 2018, has seen an increase of 24% (year to Q3) with 73% of the total being invested outside Madrid. A lack of stock and a compression of yields – which currently sit at 3.25% in the heart of the capital – have meant that investors have been looking further afield for their returns.

Similarly, this pattern has also occurred in Poland where investor appetite for regional hubs has seen turnover in cities outside Warsaw increase to 34% of the total (compared with 23% in 2018). 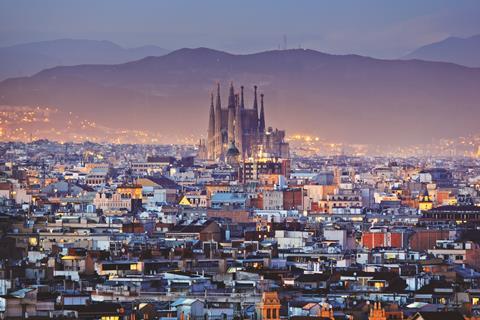 Equally, in France, share of investment activity outside Paris has boomed in locations such as Lille and Lyon. Capital volumes invested in both (Q3 2019) are already up 15% and 25% on 2018’s volumes respectively despite the year-on-year average of all regional cities staying the same at 27% of the total.

Drilling down into the results and looking at the countries attracting the majority of cross-border investment, it is clear the front-runners are the same. In absolute terms, Poland captured the highest share of cross-border capital (94%), followed by Spain (61%) and Germany (40%). In the UK regional cities, cross-border capital accounted for about 38% and in France about 30%.

So what next? We believe that secondary cities will remain on investors’ radar – especially the ones with core-plus/value-add or opportunistic strategies – as pricing and activity in the core segment remains extremely competitive.

Several of these secondary cities are also supported by positive economic fundamentals and offer a good quality of life at a lower cost. According to Oxford Economics, five out of the top 10 cities in Europe with the strongest office-based employment growth forecasts for the next five years are secondary cities including Manchester (second), Lyon (fourth), Malaga (fifth), Gothenburg (eighth), Malmo (ninth).

What remains to be seen is whether even more cities will be joining them as investors look beyond traditional prime CBD opportunities.