Is a BTR land use class needed?

Build-to-rent (BTR), with its long-term outlook and institutional funding, is likely to be the asset class most capable of withstanding the political and economic uncertainty we face in the UK. Yet the number of BTR units coming through planning and in construction still forms a relatively small proportion of new housing stock compared with build-to-sell. 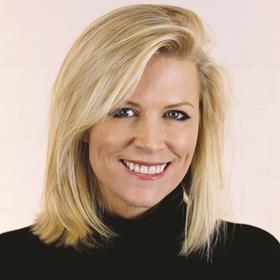 BTR is not new to the UK (think Peabody et al), but since 2017, the sector has gained real momentum in terms of government, bank and investor support. Yet our current and evolving interpretation of the US PRS model still faces challenges that prohibit the sector’s growth. These include the difficulties in acquiring land; the unpredictability of the planning system; and viability challenges in the face of building costs and affordable housing parameters.

With BTR yields at 4% to 5%, compared with housebuilders’ 17% to 20% returns, it is hard for BTR owners and operators to compete against housebuilders in land deals.

And when it comes to funding, the low-risk institutional investment that underpins BTR is resistant to the risk and time associated with securing planning permission – a fundamental stumbling block that makes it almost impossible for SMEs and non-vertically integrated developers to bring ground-up product to market. Forward funding of reappropriated for-sale consents still forms the majority of BTR stock.

While the National Planning Policy Framework now recognises BTR as a distinct asset class, it is still classed as C3 residential land and managed through those restrictions. So would a dedicated land use class, first floated by the 2012 Montague report, be the solution? 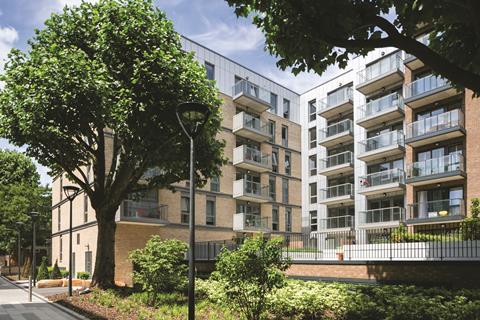 But for investors, the fundamental hurdle remains how to underwrite a BTR scheme without the ability to sell the units as an alternative exit for the debt. With relatively few purpose-built BTR schemes operational, there is a lack of data to give investors real confidence in the performance of the sector.

While funding is circumspect, it seems that the industry would still prefer BTR to remain in class C3. And for now, I agree. A new use class would take time to implement and stabilise and may introduce uncertainty to the growth of an asset class still in its infancy.

But in the long term, a separate land use class might have to be created in order to realise the sector’s growth aspirations.

Jo Cowen is the founder and director of Jo Cowen Architects and Jo Cowen Capital. She will be speaking at RESI Convention 2019 in September