Is Fire Safety Bill a step in the right direction?

In a tumultuous year, concerns around fire safety – one of the most pressing issues in the development sector – have been largely overshadowed by the global Covid-19 pandemic and lockdown. 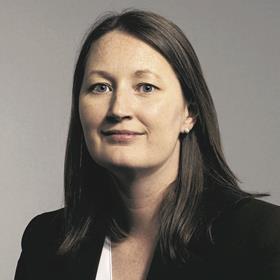 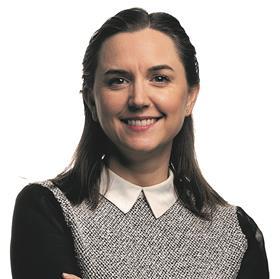 However, things are moving quickly. Having made building safety one of its priorities, the government announced more detail on its agenda in the March Budget.

Assuming it is still able to do so, the government now intends to bring forward two pieces of legislation – the Fire Safety Bill and the Building Safety Bill – which will continue its programme of regulatory change. It has also pledged more money to help remediate buildings with combustible cladding. Both moves have been welcomed, but the government still has a way to go before its work on fire safety is complete.

Of those two pieces of legislation, the Fire Safety Bill, which is remarkably short, was introduced to the Commons on 19 March. The bill increases the scope of the existing Regulatory Reform (Fire Safety) Order 2005 and in doing so makes clear that duties include ensuring that a building’s structure and external walls and any common parts, as well as all doors between the domestic premises and common parts, are kept safe. 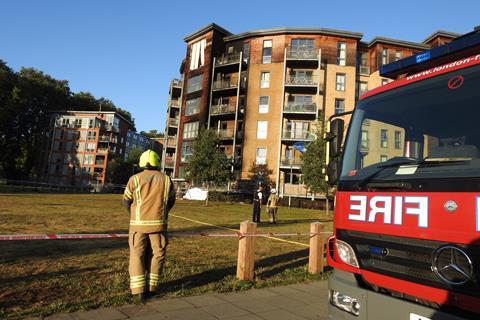 This is, in effect, a codification of the government’s infamous Advice Note 14, which has had widespread implications for leaseholders in multi-occupancy buildings since it was published in December 2018 – particularly where buildings are clad with potentially dangerous materials.

It is also urgent that we replace cladding materials that are non-compliant. Not only are people living in potentially dangerous buildings, in many cases where buildings have combustible or unknown material facades, there are also serious difficulties regarding the private sale and mortgage markets. The government, in response, has unveiled a new fund for remediation worth £1bn. That is in addition to the £600m already pledged to tackle such issues.

The move was, rightly, welcomed by the sector. However, questions remain over how the fund will work in practice, how effective it will be in achieving its aims and who will make up the shortfall to complete the remedial works.

The speed and success with which the government oversees a reform of building safety regulation and the replacement of potentially dangerous building facades will undoubtedly be one issue on which it is judged. While its latest funding pledge is a step in the right direction, the issue will continue to be a bone of contention until a full solution is found.