Is the urban renaissance over?

Like many Londoners, I have been worrying about the possible effects of Brexit on our city. 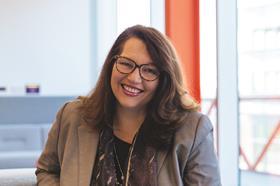 But while our attention has been diverted, we have barely noticed a profound change in the way our city functions and how it relates to the rest of the country. This change has significant social, economic and political dimensions but should also affect the way we think about real estate investment and development and how we think about locational risk.

For the first time in decades, London has seen net migration away from the city in all age groups. This reverses a trend of a growing population that many of us have taken for granted since the mid-1980s.

Like many Baby Boomers, I first lived in London when I came to university in the early 1980s. Back then, London was much smaller in all sorts of ways. The relatively safe central area was surrounded by a considerable swathe of depopulated and even derelict inner city. Notting Hill was a dodgy neighbourhood and Shad Thames wasn’t somewhere a naive 18-year-old girl would venture even in daylight. 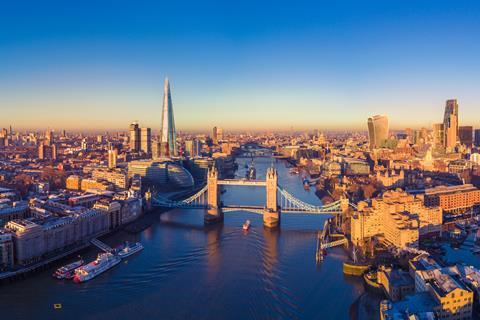 I am taking this trip down memory lane to remind you that even great cities like London ebb and flow. Most decision-makers in real estate today grew up in a time of urban renaissance when we took for granted that young people especially want to live in the central neighbourhoods of big, global cities.

But in the huge success of urban regeneration lie the seeds of further change. In all the global cities I’ve visited recently, the problems of high home prices and gentrification are being discussed. The cost and inaccessibility of housing in central areas have started to push people, especially younger generations, to every last outlying, London-like neighbourhood in the city and to vibrant urban neighbourhoods in other towns and cities.

This urban dispersal is not the same as the post-war flight to the suburbs. There are still vast swathes of less accessible, ageing semis around London that are becoming the ‘degentrifying’ equivalent of the inner city of the 1980s.

London has become less a place and more an idea

Meanwhile, good suburban towns flourish. And cities as far-flung as Bristol, Glasgow and Manchester as well as Guildford, Oxford, Cambridge, Canterbury and Winchester are new beacons of growth.

It is as if London has become less a place and more an idea – an idea of an authentic, urban neighbourhood way of life that takes advantage of the global connectedness provided by the digital age but that also celebrates the local authentic diversity of real places.

The challenge for the real estate industry is to recognise this character of local places, to perpetuate them and nurture them. This is where future value lies. So after the urban renaissance comes the need for an age of urban enlightenment.