Editor: London has a long tradition of progressive and sustainable social housing projects. From the late 1800s onwards, organisations such as the Guinness Trust and Peabody have made great improvements to the capital’s housing stock and enabled generations to live in areas throughout central London. 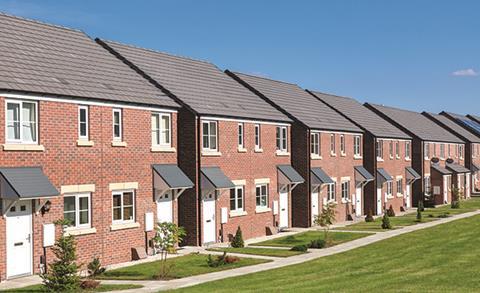 This has largely helped avoid the ‘ghettoisation’ that has occurred in other world cities and has made a positive contribution towards maintaining social cohesion in a city with vast wealth inequality.

Against this backdrop, it is especially disheartening to see just how far standards have slipped in some new housing developments. Too many private developers and, in some cases, even local authorities have failed meet the challenge of delivering tenure-blind housing.

From the prevalence of so-called ‘poor doors’ in mixed-tenure housing to the more recent reports of segregated play zones that deny children in socially rented accommodation access to communal grounds, there are some worrying trends emerging.

These practices should be roundly discouraged. Poor design, poor ethics and poor management are hardly the foundations of sustainable schemes that will improve lives, hold value and stand the test of time.

There will always be design constraints associated with projects in a city where land is at a premium, but to overlook them in search of a quick fix is to risk de-humanising entire developments.

Delivering mixed-tenure housing isn’t easy and inevitably involves some compromises, but these must each be challenged thoroughly at every stage lest they start to set dangerous precedents.