On 9 November 2020, Glasgow was due to host the United Nations Climate Change Conference (COP26), widely recognised as the most important climate summit since the landmark Paris Agreement in 2015. Like many events in 2020, it has been pushed back, to November 2021, due to the pandemic. 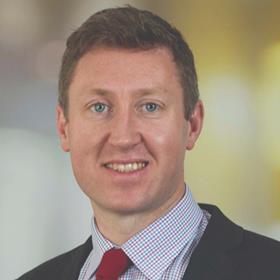 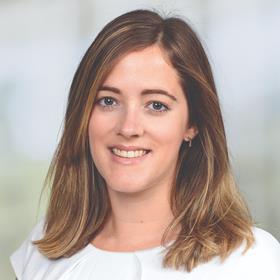 Although it is disappointing that another year will pass before member states hopefully enact key elements of the Paris Agreement, many countries continue to commit to net-zero targets, which gives us cause for optimism.

Last year saw the beginning of ‘climate emergency’ declarations by local government bodies in the UK and legally binding targets of reaching net-zero-carbon by 2050 by national governments. The UK was the first country to do this, in May, and by November the European Parliament had done the same. This year has seen a similar trend in Asia, as South Korea and Japan committed to achieving carbon neutrality by 2050 and China by 2060.

The positive sentiment on low-carbon commitments seems to be reflected in stock markets in Europe and North America, with many renewable energy stocks hitting new highs and many oil and gas stocks worth half what they were at the start of 2020. Time will tell if this is the tipping point for low-carbon investment, but it is an interesting dynamic that is worth keeping an eye on over the next year as we head towards the rearranged COP26.

So, what can we expect from the UK government over the next year? A ‘green recovery’ has already been mooted, with £160m of investment in UK ports and infrastructure to support the offshore wind market, and the £2bn Green Homes Grant, which launched in September.

Even before the first lockdown, the spring Budget introduced encouraging green initiatives, including: £800m for carbon capture and storage; increasing the climate change levy on gas; a new green gas levy; £500m for an electric vehicles fast-charging network; and £1bn for the Energy Innovation programme.

The pandemic has dulled many of these announcements, but this statement of intent on key parts of a low-carbon economy can hopefully allow us to be optimistic about seeing a platform to build on as economic recovery gathers momentum post-Covid-19. 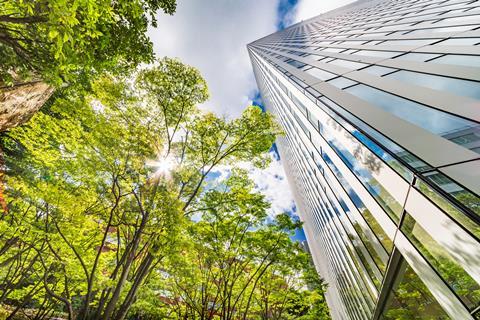 But much work remains to be done if the UK is to have a clear and credible plan for reaching its legally binding net-zero targets in time for the COP26 conference. The Climate Change Committee (CCC) has made it clear that the UK is not currently on track to hit its fourth and fifth carbon budgets – which were set to achieve an 80% reduction in emissions by 2050 – let alone achieve net-zero in 2050.

Key to getting back on track will be the Energy White Paper, Transport Decarbonisation Plan and the Heat and Building Strategy. We are particularly keen to see the latter and explore how this might reshape the UK real estate sector. These papers are expected to be published before the end of 2020 or during 2021 in advance of COP26, as the UK looks to show the rest of the world that it is leading the way.