Learnings from the Marchioness disaster: post-Grenfell recommendations cannot be ignored

In the early hours of 20 August 1989, the 47-ton pleasure steamer Marchioness, packed with 130 partygoers, sank in just 30 seconds after being hit by the 1,475-ton dredger Bowbelle on the River Thames in London. 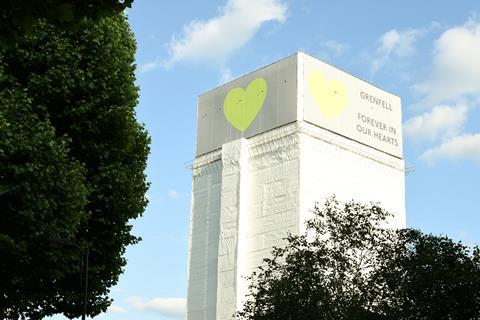 Fifty-one people were killed in what became known as the Marchioness disaster. An investigation by the Marine Accident Investigation Branch (MAIB) ensued. Following its report in 1991, a number of safety recommendations were implemented, such as improved lookouts and navigation lights on boats.

In 1999, following pressure from the families of the victims, then deputy prime minister John Prescott ordered a public inquiry into safety on the River Thames and the circumstances surrounding the sinking of the Marchioness.

The inquiry was held in 2000 and a report was published in February 2001 by Lord Justice Clarke, which made a number of river safety recommendations. They were all accepted by Prescott.

However, fast-forward 30 years and a shocking story has emerged that the ‘most basic’ safety recommendation made after the disaster has yet to be implemented, according to the Port of London Authority (PLA).

Essentially, many of the older and historical boats still operating on the Thames have not undergone the sort of changes that experts, including PLA chief executive Robin Mortimer, would have liked to have seen. Subsequently, the survival chances of these vessels, some of which took part in the evacuation of Dunkirk in 1940, have not significantly improved.

The Maritime and Coastguard Agency (MCA) put forward safety proposals to improve boat buoyancy in these historic vessels. The hulls of modern vessels are required to be divided into watertight compartments to reduce their chance of sinking if the hull is breached and it wants all existing boats to be retrofitted with these features. However, introducing these measures for historic boats would be costly and some owners have resisted, claiming the vessels would then become commercially unviable.

Two years on from the Grenfell fire and a year on from the Hackitt report, which was commissioned by the government following the fire to make recommendations on the future regulatory system, a similar situation exists.

Alongside a proposed change in control process and associated record-keeping requirements, Dame Judith Hackitt recommended what she called a ‘golden thread of information’ to ensure the transparency and compliance of fire safety equipment maintenance in residential buildings. Despite this call, the housing industry is slow to see the adoption of this recommendation, or any real movement on those set out by the report. Subsequently, most residents of existing large residential buildings are no safer than they were before the fire. 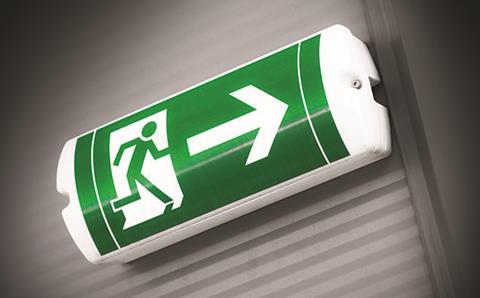 We simply cannot allow this to continue. The Marchioness disaster is a warning from history that complacency, such as that seen since the Grenfell fire, can continue to fester and prevent us from taking steps to ensure that history does not repeat itself.

Not fit for purpose

Current compliance processes are not fit for purpose. Many authorities and landlords have little oversight over the safety equipment in their properties or how effectively they are being maintained. Landlords are also completely beholden to the contractors who control their records (of which many vary in quality). Some contractors are still using paper-based systems, while others have digitalised their records – but offer no insight into the bigger picture.

The risks of poor compliance and change control cannot be overstated. Lives depend on essential safety equipment being implemented and properly maintained – and within their expiry dates. The reputations and indeed freedom of those responsible all depend on the due care and diligence taken to protect these residents.

At the end of the day, it’s the landlords that are ultimately accountable and responsible, while fires can, and often, happen. From March 2018-19, the Fire and Rescue Services attended 29,570 dwelling fires: 820 of those fires were in purpose-built, high-rise (10-plus storeys) flats, which is a 3% increase compared with the previous year (when there were 800). It also equates to at least two fires a day on average in properties of this type.

Landlords need to take back control of fire safety compliance to ensure transparency, oversight and accountability. If records are entirely held by a contractor, as a landlord, can you be sure you are seeing an entirely accurate picture? And what happens if you move to another contractor – will the information be passed on in a way that the new company can seamlessly integrate with?

In order to take back control, landlords must have a holistic view of what equipment exists, what work needs to be done, what work hasn’t been done and what work is upcoming in a live and digestible way. 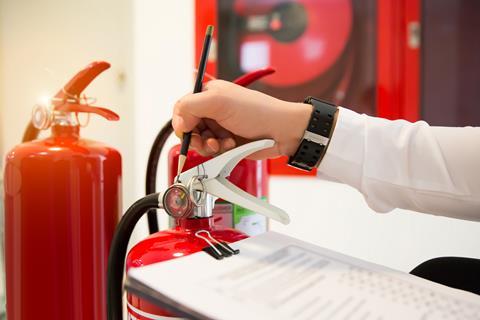 Make no mistake: keeping records is not the same as compliance. Paper records are antiquated and prone to loss, damage, illegibility and mistakes, but even digital records can be useless if not implemented correctly. Just because a form has been created to show a piece of work has been done, has it actually? Is there a GPS and time stamp that proves the contractor was actually at that location?

And if the information is correct, an isolated digital record or an Excel spreadsheet held by a contractor can also take significant resources (multiple full-time members of staff) to monitor and draw insights from, which can mean it takes months before issues are spotted. Clearly there is a significant hole for mistakes to fall into; there is no digital audit trail.

Only by creating a dashboard so that compliance performance can be monitored and contractors can be held to account at any time will landlords succeed.

Although Dame Judith Hackitt’s recommendations were aimed at high-rise residential buildings, there is no reason that this approach should not be applied across all properties and facilities.

Anyone responsible for buildings where people live, stay, visit or work must ensure this transparency, oversight and accountability. Lives very much depend on it. 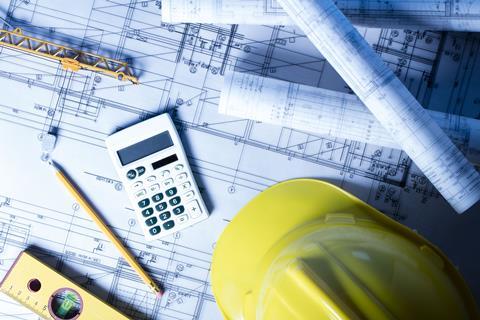 Once landlords have taken back control, they can then extend this transparency to residents and the ‘golden thread’ will be complete. Allowing residents to see the equipment in their building and proof that it’s being effectively maintained will help build trust within communities and ensure that residents feel safe in their homes.

Every time a fire breaks out, it undermines a landlord’s credibility and increases residents’ fear. If landlords get it right, however, they will be able to provide peace of mind for all involved. There are clear parallels between the Grenfell and Marchioness tragedies and implementing safety recommendations to existing properties and boats will help ensure that these events are not repeated. In the case of Grenfell, we cannot wait for 30 years before failings to act on them come to light again. The time to act is now.