In recent years, the tax landscape for property investors has changed dramatically, perhaps no more so than when it comes to non-resident capital gains tax (NRCGT). 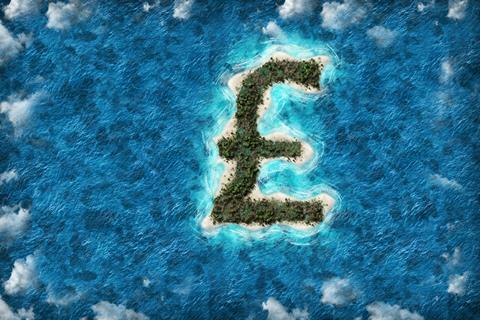 Indeed, most tax benefits that derived from having non-resident status have now been eliminated and with the new surcharge for SDLT of 2% from 1 April this year, it may well tip the balance so that it’s more beneficial to be onshore.

Prior to 2015, non-residents that sold UK property attracted virtually no CGT, so it was very attractive to set up funds offshore. But from April 2015, non-residents were required to pay NRCGT on direct disposal of UK residential property. Then, on 6 April 2019, all types of UK property and land became subject to NRCGT and the scope of the tax was extended from direct to indirect disposals, creating a far-reaching net where property investors are concerned.

The second move meant that when a non-resident sold shares in a property-rich company (where 75% of the gross assets are made up of UK property and land) that they had at least a 25% stake in, the deal was subject to NRCGT. As a result, investors who did not necessarily have a direct stake in UK property fell under the regime.

Less than a year after the NRCGT changes, Covid was upon us

A lot of the advantages of holding property in offshore vehicles in jurisdictions such as Jersey, Guernsey or Luxembourg have diminished. From a tax perspective there is little to be gained and funds are increasingly setting up shop domestically.

However, this does not mean HMRC has gained a valuable new income stream. As the legislation was new – and the government feared being accused of taxing retrospectively – funds were allowed to revalue their properties right up until 6 April last year. As a result, the only gain that can be subject to NRCGT is any increase in a property’s value after that date – and, of course, only when a property is sold.

Moreover, the window of time where there was likely to have been an uplift was vanishingly small. Less than a year after the NRCGT changes came into force, Covid-19 was upon us – and few properties have increased in value since. Of course, the situation could change quickly, but for now, tightening the capital gains regime has done little to swell HMRC’s coffers.