Make most of old industrial land

Industrial towns across the country were once the centre of Britain’s car-building might. But after successive years of decline, we are starting to look at how former car manufacturing land can be brought back into use, bringing the towns that the manufacturing giants left behind back to life. 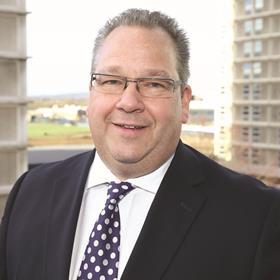 The UK’s car manufacturing woes are widely known. UK car manufacturing is down 15% so far this year. This downturn comes as Britons look towards more sustainable options for travel, such as electric vehicles, while some forgo cars altogether, making the most of public transport and new cycle routes. At the same time, continued uncertainty around our future relationship with the EU is contributing to car manufacturers’ decisions to cut production in Britain.

The decrease in car production presents an opportunity for new-build housing. The government has committed to building 300,000 homes a year, but tight planning restrictions and time-consuming red tape often hold housebuilders back. However, utilising former manufacturing land can be relatively straightforward, depending on the site’s remediation requirements.

Londoners have already benefited from this way of thinking. The closure of part of Ford’s Dagenham site in 2016 made way for plans for more than 3,000 new homes for east Londoners. And the opportunities across the country are vast. Earlier this year, Honda announced it was to close its Swindon plant by 2021; Nissan announced it was moving part of its production from Sunderland to Japan; and even more recently, Vauxhall threatened to move production out of its factory in Ellesmere Port if a no-deal Brexit made it unprofitable. 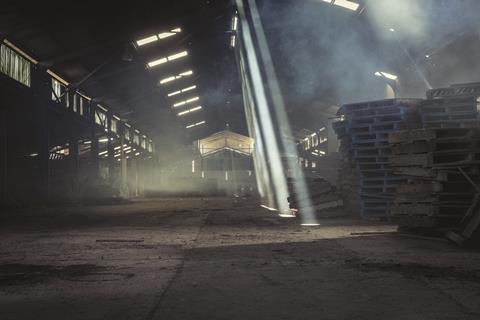 For London in particular, which has historically felt the brunt of the pressure to build new homes, regeneration of old manufacturing land could be the answer. A recent Savills report found that the rate of industrial land release was running at around 100ha a year, about three times the benchmark release rate of 37ha set by the current London Plan.

For housebuilders, brownfield sites can be developed on average six months quicker than greenfield sites, easing pressure on councils to release greenfield land. This is also cost-effective as the vital infrastructure needed for new communities is already in place. It is also a fantastic opportunity to remove local eyesores.

Vauxhall was the largest employer in Luton until 2002 when it closed its car production line. And although it remains Britain’s biggest commercial vehicle plant as it continues to produce its Vivaro van there, it sold 55 acres of surplus land for a new community to be built. The new area, named Napier Park, saw the council and housebuilders work together to create a new neighbourhood with parks, retail units and office space.

Done well, this type of regeneration helps rebuild the local economy, not just through the delivery of new homes but through the provision of employment opportunities during construction and in the new shops, restaurants and leisure facilities. Utilising former car manufacturing land is a key way to keep us on track to meet housebuilding targets.