Mixed-use goes to the next level

How we work and how we live are evolving at a faster pace than ever before. In major cities across the world – including London, New York, Singapore and Hong Kong – flexible working, innovative office spaces, top-class amenities and competitive socialising between residents are creating more effective and diverse developments. 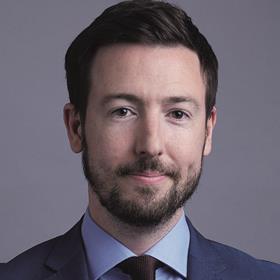 Internationally, we are seeing a more holistic approach to mixed-use schemes than ever before. Instead of splitting different use classes up into separate buildings, developers abroad are starting to combine them.

Large towers in particular are expensive to fund and take a long time to build and complete. By combining an office or hotel with residential, for example, developers have the opportunity to forward-fund the commercial aspects of a building and benefit from the market growth on the residential element.

This approach, which is second nature in cities such as New York and Hong Kong, is only just starting to really pick up steam in London. This is surprising, given the huge benefits that well-thought-out mixed-use schemes can provide – especially from a planning and funding perspective.

Planning is a complicated process that often takes longer than all parties involved would want – developers and councils alike. Offering both employment and housing creates the forum for a more balanced discussion between planning teams and local authorities, hopefully leading to productive dialogue and ultimately a successful outcome. This approach also means there are greater opportunities to properly integrate much-needed affordable homes and affordable workspace into schemes – crucial to creating a successful long-term community. 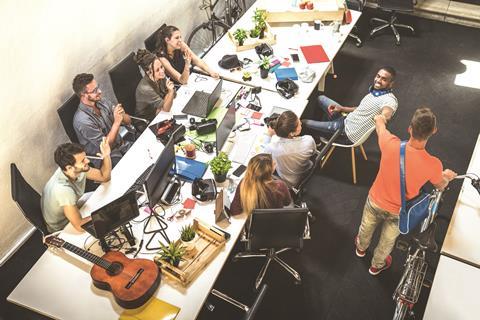 From a funding perspective, a mixed-use development represents reduced risk. By spreading the floor area across a number of different markets, developers can create a greater depth of demand. Indeed, a number of large funders and investors from the UK and abroad have expressed a preference for mixed-use, ‘oven-ready’ developments. This leads to improved funding terms and ultimately a greater chance of delivery, instead of the scheme being mothballed due to a lack of demand or funding, particularly in the current uncertain market.

UK developers are starting to realise they can attract a wider range of buyers and occupiers by offering a mix of uses rather than creating single-use hubs.

The creation of an ’18-hour day’ has long been talked about but is now really coming through. Developments such as King’s Cross, Southbank Place, Battersea Power Station and Wood Wharf would not be anywhere near as vibrant without the retail, leisure, commercial, residential and placemaking elements that make them exciting, fun places to live, work and socialise.

While the UK is making huge strides forward in the way mixed-use schemes are delivered, we still have some way to go and learning from our international counterparts will be crucial in this. That said, the likes of King’s Cross and Southbank Place are setting a high benchmark for what can be achieved when it comes to a fully realised and fully rounded mixed-use offering, and will undoubtedly act as exemplars for future developments.