Modular homes are the future

Just over a month before much of the world went into lockdown, at the 50th World Economic Forum in Davos, session after session was devoted to tackling the climate crisis. 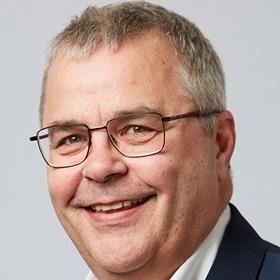 It’s no wonder. This century has seen 19 of the hottest years ever recorded. In the past year, wildfires ravaged Australia and Brazil, while Arctic sea ice levels reached a record low. Failure to tackle climate change will do untold damage to our societies, economies and ecosystems.

But efforts to avert this catastrophe are under way. Electric cars, renewable energy and industrial-scale recycling are now common as the world adapts in the hope of creating a net-zero economy, which the UK government is legally bound to achieve by 2050.

Investment in environmental, social and governance funds has mirrored this trend, rising nearly two thirds last year in Europe to €668bn (£598bn) worth of assets.

For real estate investors, being ‘greener’ requires a complete change in attitude and willingness to accept innovation. Construction has lagged behind the automobile and energy industries in this respect. We are mostly still building houses as we did 30 to 40 years ago, with huge energy inefficiencies and ballooning carbon emissions. The built environment contributes around 40% of the UK’s total carbon footprint, according to the UK Green Building Council. 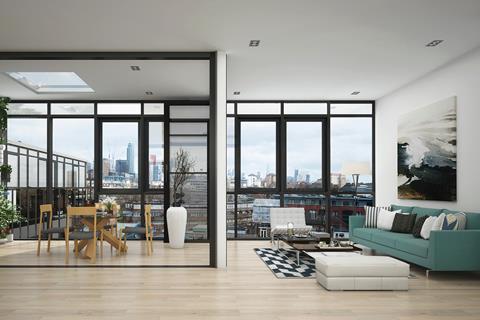 But we can’t just stop building to lower emissions, especially considering the fact we’re in the midst of a housing crisis. According to Savills, annual housing delivery in the UK needs to increase by 24% a year to meet government targets.

Last year, we received a £30m investment from Homes England to boost our factory’s production capacity. This May, it commissioned a study to test the performance of factory-built housing and provide verifiable data so that informed decisions can be made about emerging construction technologies.

With the government championing modern methods of construction, more investors are likely to follow suit.

Off the production line

Offsite manufacturing, where homes are built along a production line in a factory, can create huge carbon savings in both embodied carbon emissions and operational carbon, which is the energy used once built. This is vital for investors looking to future-proof assets against tightening energy-efficiency regulations. As part of the Future Homes Standard, which is not expected to be fully consulted on until 2024, the government has outlined plans to reduce carbon emissions from homes by almost a third.

For offsite manufacturers like us, energy efficiency is at the heart of what we do. Precision-engineering techniques and state-of-the-art technology allow homes to be built to be at least a third more energy-efficient than traditionally built homes.

We can deliver zero-carbon homes with an Energy Performance Certificate rating of A, putting them in the top 0.1% of British homes for energy efficiency. To reach net-zero energy targets, these homes must become the norm, not the exception.

Digital technology such as building information modelling (BIM) allows us to generate precise estimates of materials needed for each home, so we can reduce waste and so that 97% of what is produced can be recycled.

The race is on to reach carbon neutrality by 2050, but for UK plc to meet it – and we can – innovative methods of housebuilding must sit at the heart of investors’ plans. Now is the time to be stepping up efforts to collect data-led evidence that demonstrates to investors the huge benefits derived from building homes in factories.