​New restructuring plan is one to watch for retail landlords

In the past 12 months, the number of company voluntary arrangements (CVAs) used by companies with significant rental liabilities has increased. This has led to an increasing number of creditors challenging CVAs on grounds of unfair prejudice and/or material irregularity. 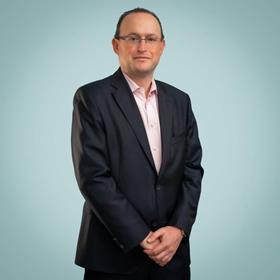 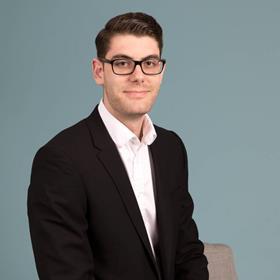 The court’s decisions in the New Look and Regis CVAs, both of which were challenged by landlords, are arguably two of the most important decisions from 2021 and provide useful guidance on landlord CVAs. The factual backgrounds to the New Look CVA and the Regis CVA are quite different; whereas the New Look CVA challenge failed, the Regis CVA was revoked, which was seen as a win by landlords despite most of the landlord’s arguments failing. In recent high-profile CVAs such as Caffè Nero’s the landlord’s allegations of material irregularity and unfair prejudice were rejected.

Many landlords say retailers’ use of CVAs to increase profits by reducing rents and closing stores is unfairly prejudicial, with landlords’ finances hit heavily.

The British Property Foundation (BPF), which aims to promote a diverse and successful real estate industry, refers to the cynical use of CVAs by some wealthy high street businesses to pass on the cost of years of failing or underinvestment on to property owners. Further, the BPF sees retailers’ use of CVAs as an abuse of process, which has a disproportionate impact on landlords through reduction of rents, the writing off of arrears and store closures.

Landlords would do well to act promptly in response to CVA proposals (often called at short notice) and understand the nature and value of their claim from an early stage.

For the reasons discussed above, CVAs remain popular in the retail and hospitality industry with landlords facing an immense level of outstanding rental arrears. We are likely to see more and more challenges to CVAs and increasing organisation among landlords.

Challenges to and the use of CVAs and the new restructuring plan will be of much interest to landlords going forward.