​Online estate agents and the question of worker status

When online estate agents burst on to the scene, many sellers thought they would hasten the demise of the traditional estate agents whose fees often seemed unjustified and unrelated to the work undertaken. 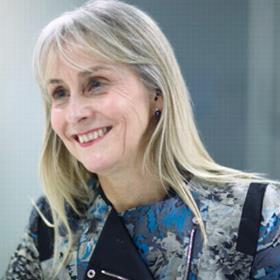 Now the disruptors, of which Purple Bricks is arguably the most famous and the most successful, have become part of the establishment and their business model is under attack.

The ‘territory owners’ and local property experts who were fundamental to the Purple Bricks model, enabling the company to offer fixed-fee services for hundreds rather than thousands of pounds, consider that this success may have been at their expense, as they were forced to work on a self-employed structure without employment and pension benefits while Purple Bricks could use the national insurance and other savings to invest in building the brand.

These are not gig workers; rather, the model is similar to that of a franchise and so the focus of the status argument in this case is likely to pivot to the part of the so-called limb (b) worker definition that analyses whether the individual was carrying on a “business undertaking”.

As with other worker status cases, the online estate agent challenge will turn on the particular facts that emerge concerning the terms of the commercial licence and the level of control exerted. It is, however, interesting to note that from August this year, following the Uber decision in which judges made it clear that the contractual documentation between the parties is not the correct starting point in status cases, Purple Bricks started to treat its agents either as workers or even to employ them directly.

Until the government responds with effective legislation following the Taylor review and its extensive government consultation, status cases such as this one and the challenge by Amazon workers will continue to be a matter of public importance, affecting the livelihood and stability of so many workers.