PBSA goes to the top of the class 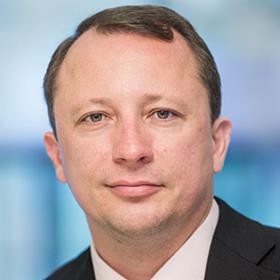 PBSA fits in with the ‘beds and sheds’ mantra investors have adopted over the past couple of years, as capital targeted those sectors that offer long-term demand due to their demographic and structural factors.

Then came Covid-19. Income, which had replaced capital growth as the major contributor to total returns, suddenly became a lot less secure.

While it felt like the final nail in the coffin for sectors already on a downward spiral, such as retail, previously robust parts of the market, including offices, hotels and care homes, also came under huge pressure.

The reasons are different but the impact is the same: tenants facing severe cashflow issues resulting in an inability or unwillingness to pay rent.

The PBSA sector was not immune. The market cap of the UK’s three listed PBSA companies fell by a combined £3bn in March, as students returned home and universities shut up shop. The whole model came under threat as visibility on overseas student numbers and a return to physical teaching receded into the distance. 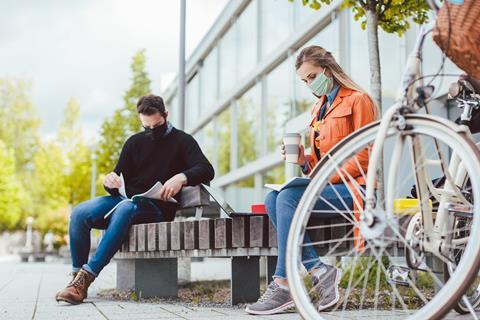 On course: the return of students despite the pandemic is a positive sign for PBSA

But one thing did not change: some of the world’s largest investment managers, including Brookfield and Tristan, raised funds, adding to the €78.5bn (£71.98bn) of uninvested capital raised last year.

This spells good news for lenders. The sectors that investors and banks want exposure to are usually the same. The challenge for lenders will be setting limits in place to ensure they do not become overexposed to one particular sector. These are unprecedented times and the usual rules do not apply.

PBSA was already benefiting from structural tailwinds prior to Covid-19

Club deals, which were already becoming increasingly popular before the Covid-19 pandemic, offer an alternative route for lenders to underwrite attractive schemes. Many international financing houses have been seeking ways to access the UK beds sector for some time.

Just last year, we structured an £80m funding package involving the Bank of Ireland for Greystar and Henderson Park’s BTR scheme in Walthamstow.

The recent A-level fiasco has refocused attention on the higher education sector. A result of the government’s backtracking on results was the lifting of the cap on student numbers. This will only create further polarisation between schemes in sought-after Russell Group cities and those in secondary and tertiary towns.

So far, yields in PBSA and the logistics sector have been stable, with two regional asset sales in PBSA worth £90m completing in early July at a yield of 5.4%. Anecdotally, we are also aware of a portfolio of mid-box distribution warehouses, which is purportedly under offer at a sub 5% yield.

Price discovery during a volatile Q2 means the extent of this yield compression in sectors still in favour is unclear, but Realstar and Quintain recently announced their intention to sell BTR and PBSA assets to cash in on expected demand.

PBSA was already benefiting from structural tailwinds prior to Covid-19. The unprecedented, accelerated and possible permanent shift in consumer behaviour we are likely to see in the coming months and years has forced vast swathes of the real estate industry to ask where to invest their cash.

Investors do not have the luxury of sitting and waiting, and with more students than ever entering higher education this autumn, PBSA is set to be a clear winner.