People have stuck with London

It has been well over a year since the prime minister announced the first lockdown in March 2020 and we are edging ever closer to the total end of restrictions later this month. 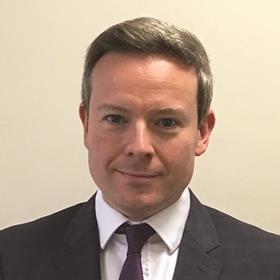 As many were forced to work from home, it was thought that people would permanently leave London in favour of quieter, more idyllic and, most importantly, cheaper areas outside the capital. This has not been the case.

Although the pandemic has forced some of us to re-evaluate our lifestyles, London remains the centre of the UK economy and the pre-eminent place to live, work and play – both nationally and globally.

While new developments in communication and video-conferencing technology have meant that working from home is more feasible than it previously was, the fact is that the office environment cannot be replaced.

According to data from sensor provider Metrikus, office occupancy in London has now surpassed 50% since May. Fundamentally, people still crave the social interactions, collaboration and creativity that comes from being physically present in the workplace. Humans are inherently social beings, and for many, in-person contact is essential, not just professionally but also personally.

Housing activity in the most expensive areas of London reached a record 86% higher than the five-year average in June, according to Knight Frank, as the easing of Covid restrictions draws people back to the capital. 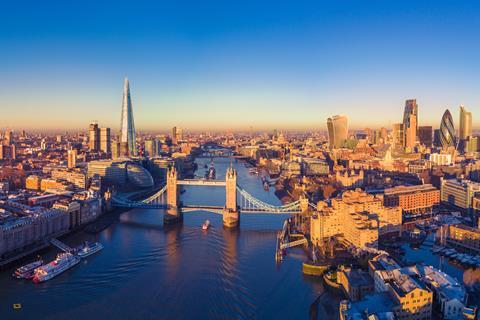 This is not to say that London won’t change in response to the pandemic. Lockdowns have made us re-evaluate our priorities and think about how our cities can be improved.

Quality of housing has been highlighted during the pandemic. It is essential we now focus on building homes of a higher standard and across a range of tenures and price points.

The pandemic has also revealed just how many people live in cramped spaces with little or no outdoor space. This has led to a new emphasis on developments with outdoor and green spaces, with access to nature and fresh air being a major new focus in residential design.

Our Empire House project in Chiswick, which will see the former office building redeveloped into new housing, will cater to this heightened demand for green space.

As one of the most multicultural cities globally, London is a melting pot of nationalities, ethnicities and languages unequalled anywhere else in the world. It’s a forward-thinking, innovative city that still doesn’t forget its sense of the past.

While the pandemic has forced us to reshape the way we live and work, the city’s character has not been compromised.

For this reason, people have stuck with London. Crises such as Brexit and Covid-19 will simply be a catalyst for the city to reinvent itself for the better, as it has done throughout its history.