Progress is vital to meet the new climate target 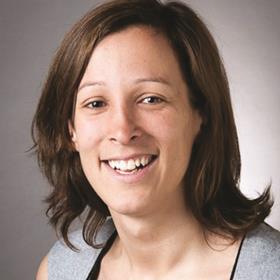 It is easy to get lost in this proliferation of targets, especially when you try and compare it with the new targets announced by, among others, the US and the EU.

The two UK targets are not strictly comparable either, because the later target includes international aviation and shipping emissions, whereas the earlier one does not. But the basic idea is that, whatever your starting point, the Paris Agreement implies we need to achieve a 100% reduction by 2050 (net zero).

In 2019, the UK government made a 100% target legally binding upon itself, which means it must take steps to attempt to achieve it. The new 2035 target will also be made legally binding.

The UK has cut net emissions by around 50% (400 megatonnes of carbon dioxide equivalent) over the 30 years since 1990, and we have another 30 years to cut back on the other 50%. The new 2035 target commits the UK to a slightly steeper trajectory than the old one and includes more sources of emissions, so it is genuinely more demanding than the previous one.

These figures might lead us to conclude that we just need to keep doing the things we have been doing to date and we’ll be fine. 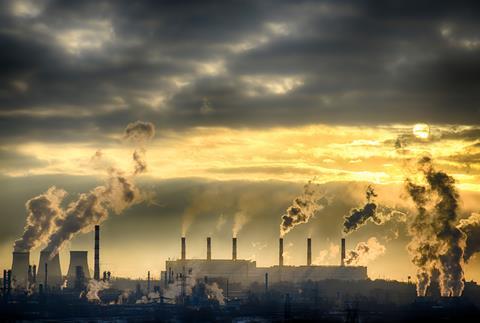 Unfortunately, we can’t. According to Carbon Brief, 90% of the gain between 1990 and 2019 came from taking coal out of the UK energy supply, cleaner industrial processes, less carbon-intensive manufacturing and a smaller, cleaner fossil fuel supply industry.

By contrast, net emissions from transport and homes have made almost no contribution at all to the reduction in emissions achieved so far (sadly, the data does not isolate commercial real estate). These sources are thus becoming ever-bigger proportions of the remaining emissions. So, at some point in the next 15 years, these sources of emissions must start reducing if the new 2035 target is going to be met, never mind the 2050 target.

While the new target is not itself a specific regulatory action, its legally binding nature seems very likely to force the government to regulate more aggressively than before in ways that are not yet clear – but that will need to focus on the areas where less progress has been achieved to date. For the avoidance of doubt, that’s us.

For real estate investors, especially longer-term investors such as pension funds, 15 years is not a terribly long time. So many of our clients were already deeply focused on these issues before the new target was announced and are taking advice from CBRE accordingly.

But the new target brings the issue for real estate into even starker relief.

Julie Townsend is head of environmental consultancy at CBRE