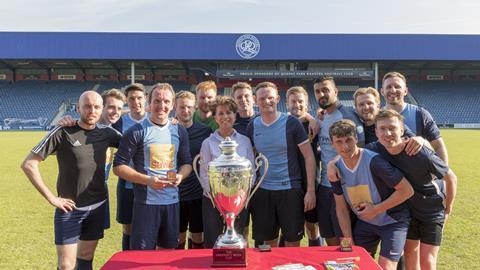 Football is steeped in great rivalries: Arsenal vs Tottenham, Real Madrid vs Barcelona, Celtic vs Rangers. Savills vs Colliers could soon be added to the list judging by the latest Property Week Cup. 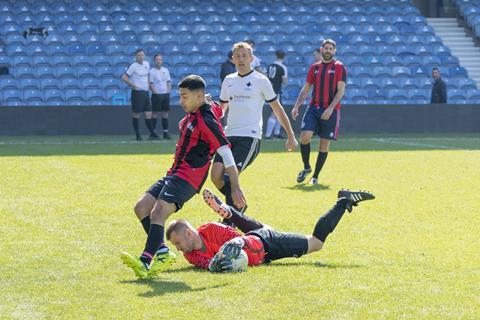 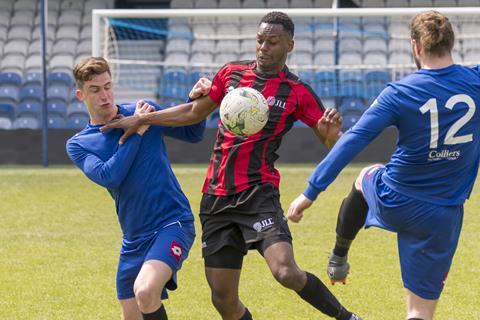 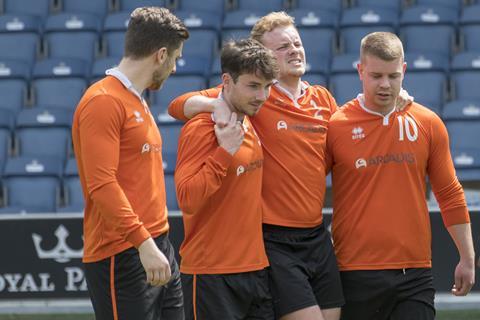 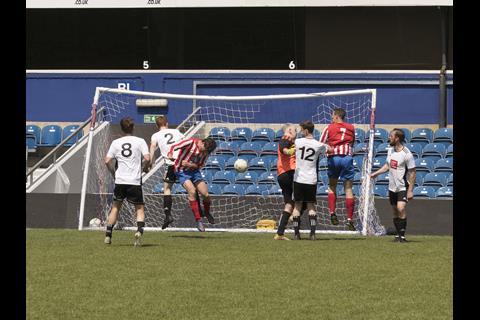 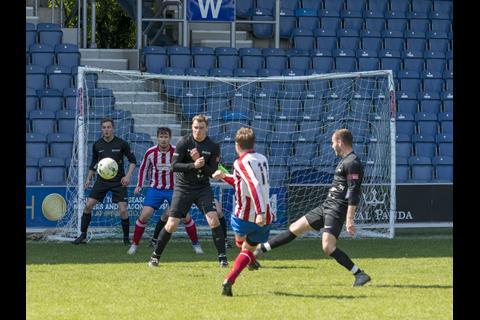 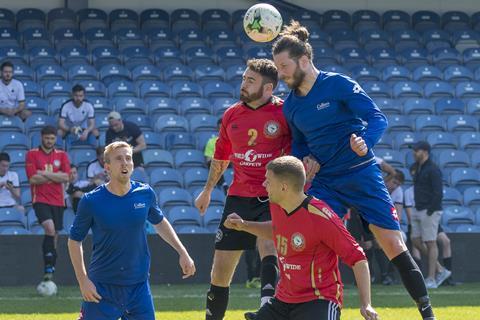 The two agents went head to head in the final of the tournament held at QPR’s Loftus Road ground earlier this month, in a repeat of the 2018 final, which was won by Colliers. However, this time around, Savills turned the tables on its bitter rivals after a dramatic penalty shoot-out.

The Savills team were presented their trophy by Stephanie Moore, widow of 1966 World Cup winner Sir Bobby and founder of the event’s charity partner the Bobby Moore Fund, which supports research into bowel cancer.

Moore said the event, which was sponsored by Frost Meadowcroft and D2, made an “invaluable contribution” to the work of the fund. A cheque for more than £10,000 will be presented to Moore in the next few weeks.

Pre-tournament favourite and event organiser Lambert Smith Hampton (LSH) went out in the group stage, but recovered to win the plate title final, with captain and lead organiser Jon Rea-Palmer setting up the all-important winner against debutant Area Workspaces.

“LSH has a rich history in this cup, which dates back to 1966, but we always seem to have had bad luck at Loftus Road, so it was nice to win our first trophy,” said Rea-Palmer.

“More importantly, it’s great to have another successful event played in good weather and good spirits, which helps us raise big sums for our charity partner.”

LSH and event co-ordinator Porterfield PR intend to make next year’s PropertyWeek Cup even bigger and better thanks to the addition of a women’s tournament.