Many UK retailers are caught in a ‘perfect storm’, with Brexit uncertainty, rising wages, increased occupancy costs and the growth of online shopping working against them. 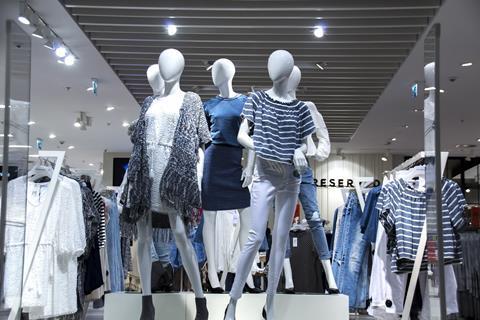 Retail is a tough business with small net margins. Almost three years of Brexit uncertainty has led to today’s turmoil in our industry. In this landscape, it will be increasingly difficult to remain competitive, even once the uncertainty of how (or if) leaving the EU is resolved.

Pressure on retailers can be reduced in a number of ways and decreasing the lag between rents and business rates is an area that needs reform to give businesses a chance to thrive, not just survive.

High business rates are often cited as a central factor behind the high street’s decline. We’ve seen a number of high-profile CVAs and administrations, suggesting that retailers will find few streets with rising rents across the UK in future.

Business rates will increase again this April, with further rises expected in 2020. They won’t be based on revalued numbers until April 2021, when today’s rents will be factored into the costs. The government wants more frequent valuations so that rates follow market trends more closely; the 2021 revaluation is likely to last three years as opposed to five. This is a positive step, but the government could go further to relieve pressure on retailers by making the gap between revaluations even shorter.

For the high street to compete with online retailers, landlords must be prepared to compromise on rents to keep units occupied. But even with rent cuts, retailers are likely to shrink their store footprints and portfolios. We will need great collaboration between retailers, councils and landlords to ensure that trading retailers can thrive.