These are difficult times for Britons: a nation still divided over Brexit, polarised views over whether to lock down or to be free, a truly appalling UK government with little to commend the performances of the devolved nations in truth, busted public finances – should they be rectified by taxation or the never-never – and now a cost-of-living crisis. 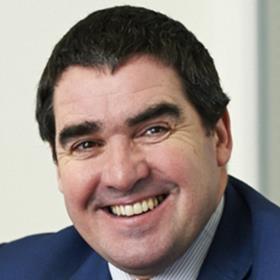 The latter is a real worry for all participants in the UK’s consumer economy: shoppers, workers, pensioners, the retail/hospitality trade and real estate investors alike. The understandable worry is that rising inflation will eat into discretionary spending capability and negatively affect retail and hospitality demand alike with concomitant impact.

Additionally, the price for correcting inflation that is set by the Bank of England (BoE) to exceed 7% – way above its aspired circa 2% target – by spring is also worrisome. Indeed, the BoE has been caught being seriously out of touch on the realities of the UK labour market, where processes such as the ‘great retirement’ and the ‘great furlough fraud’ of the pandemic, migration policy, an ageing workforce and unwinding globalisation mean the UK has a material workforce shortfall.

While the inflationary pressures are not solely of the BoE’s doing – far from it – the same institution unnecessarily sustained quantitative easing to little or no on-the-ground benefit and kept interest rates too low for too long.

Are things as bad as the narrative professed by an expanded public sector suggests?

Hence, in trying to regain control of inflation, and market credibility, governor Andrew Bailey puts the word ‘transitory’ behind him and suggests wage restraint is the order of the day. Hmmm, maybe he should have listened to a few more employers in mid-2021 and he would not be so out of touch!

The steps that the BoE may have to take to regain control, ie base rate rises, are also an understandable worry to shoppers and others, manifested in the return of deteriorating consumer confidence as 2022 commences; albeit, this could be as much to do with the feckless Boris Johnson and the feeling of distaste as much as anything else.

All of which brings one back to the poor mood music. So, are things as bad as the narrative currently professed largely by an expanded public sector – which includes the BBC – suggests? 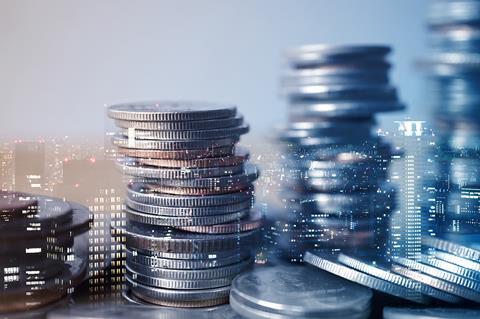 Well, for the lowest-income households, including the poorest pensioners with meagre savings (the latter of which might be eroding in real terms to the tune of circa 6% by Easter when base rates and CPIH are compared), there are real grounds for concern. Food, home heating and motor fuel – all essentials – will be regressive for much of 2022-23. Clearly, public policy needs to address such realities.

Reasons to be cheerful?

While this is so, the majority of Britons are in a more favourable position. Base rates might be rising but they are still historically low. Employment is nearly at full levels, with record vacancies (one million-plus), which means good current job security with mass automation and digitisation some way off.

Wages are, accordingly, rising and the National Living Wage is increasing by 6.6% in April – not far short of anticipated peak year inflation of more than 7%. Additionally, house prices are at a record high, increasing by 10% at present, while British personal bank accounts currently hold £150bn to £200bn, which is a healthy savings ratio.

So, what we have here are real and somewhat avoidable inflationary pressures and worries about spending power, especially for the discretionary sectors.

However, there is another side to the household economic ledger, which is good job security, rising real wages as inflation eases in 2022, strong cash balances and good asset support for the majority of UK households.

Indeed, with settled national leadership (Johnson or someone else), Covid under control, inflation peaking in the spring and brighter days ahead, the narrative may notably change for most, albeit not for those for whom the pint is always half empty.