Retail needs a lifeline to survive

It’s hard to imagine how the past three months could have been any tougher for the retail property sector. 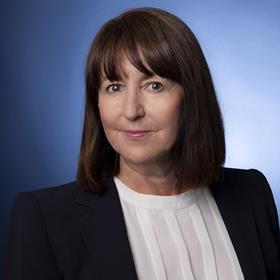 With physical retail already challenged by ecommerce, the archaic business rates system and the sad truth of an over-supply of shops, the pandemic has pushed retail businesses to the brink and caused calamitous reverberations throughout the property investment ecosystem.

The lockdown, which meant non-essential retailers lost turnover from stores, was always going to be painful, but could we have forecast the scale of the volte-face in rent-payment obligations by some of the most respected and well-funded operators?

According to Remit Consulting, just 35.7% of rent due was received on the June quarter day. It should be acknowledged that responsible retailers, including many independents, are meeting their obligations where they can, despite the strain on their cashflow. Many, but not all, property owners have stepped up to the plate, engaging in rent-compromise conversations – despite what that means for the viability of their own businesses, their employees and their obligations to their lenders and shareholders.

The Commercial Property Code of Practice provides a reminder to those who needed it to honour their commitments and be as pragmatic as they can be, but there is no denying the pandemic has placed relationships under huge strain. 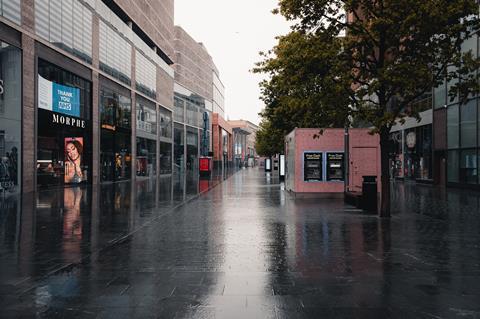 The government’s moratoriums, now extended to six painful months, were well-intentioned as a means of protecting retailers from the ultimate recourse of rent collection. However, the unintended consequence has been their interpretation by apparently well-capitalised operators as a licence to skirt around their contractual obligations.

This has left many owners with nowhere to turn but to their lenders, who are unnerved by what they are seeing and are less than inclined to step in; but then lenders aren’t subject to a code of practice or a moratorium.

Now is the time for government to do what it takes. Very soon, it will be too late.

To top it off, property owners are facing a growing tsunami of CVAs. Intended to protect businesses in distress, CVAs are also being used as a bargaining chip by some operators to extricate themselves from inconvenient commitments. It leaves their landlords rather than their shareholders to pick up the bill.

The pandemic and lockdown are not the fault of operators or property owners. Neither is it the fault of government, but as a national disaster, it is a task principally for government – not the market – to salvage.

While the government’s measures are welcome, there has been little support for property owners – even the business rates freeze is bizarrely off-limits, despite owners being handed back the keys on surplus units. Various measures have helped retailers, but without targeted support for their rent debts we will continue to face closures, job losses and a draining away of investor value through the retail property ecosystem.

The chancellor’s pledge last week to “protect, support and create jobs” overlooked the direct needs of retail, which supports three million jobs and often provides the first step on the employment ladder, as it did for me in my Saturday job at Selfridges.

While positive, the Kickstart Scheme and focus on apprenticeships are sticking plasters on retail’s head wound.

Revo, the British Property Federation,the British Retail Consortium and UKHospitality have been united in their message to government: the treasury must underwrite rents where retailers are unable to pay, which in turn will alleviate the pressure on property owners and their lenders – as well as millions in jobs and in pension funds relying on retail property for income.

The government’s ‘levelling up’ objective is not deliverable if retail, which is at the heart of town centres, is allowed to deteriorate, and if the property owners who would wish to support their regeneration lack the wherewithal to do so. Now is the time for government to do whatever it takes. Very soon, it will be too late.