Revealed: The best people, schemes and deals of the past decade 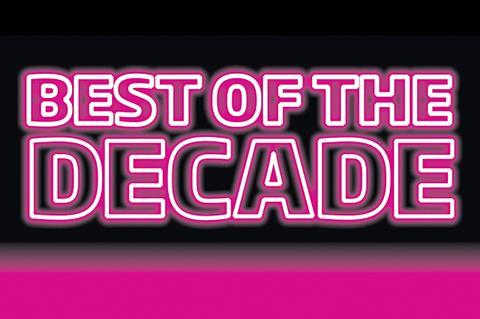 But although tumultuous, it has not all been doom and gloom for the property industry – far from it. Witness the market-defying performance of the industrial sector, the explosion of the student accommodation and flexible workspace markets and the coming of age of build-to-rent and modular.

Last month, we asked you to cast your mind back over the past 10 years and nominate the decade’s outstanding people, schemes and deals.

After collating three shortlists – we asked you to vote for your winners. Here are your ‘best of the decade’. 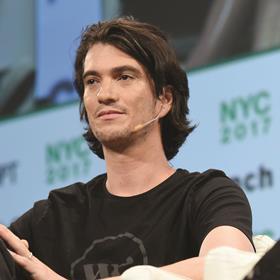 The talismanic former WeWork chief executive is a controversial choice, given how he ended the decade, but no one can dispute his transformative effect on the global office market. ‘Cult leader’ Neumann turned WeWork into one of the biggest – and certainly the most talked about – flex office operators. The question is, now he has gone, will WeWork return to being a market leader – or do its woes reflect wider issues in the sector? 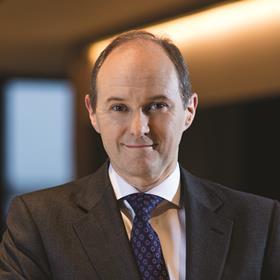 Sleath is the decade’s stand-out REIT chief executive. He took the helm at SEGRO in 2011, when it was reeling from the financial crisis, and overhauled the firm’s strategy, selling off office and manufacturing assets to focus on logistics. The strategy paid off. SEGRO’s share price has rocketed by more than 150% in the past five years alone and last year, it overtook Landsec to become the UK’s biggest listed property company.

Hirigoyen was campaigning for sustainability in property long before it became fashionable. As JLL’s head of sustainability, she raised the profile of green issues and, since joining the UK Green Building Council as chief executive in 2015, has been key in driving the industry to commit to achieving net-zero-carbon status. Her leadership will be vital in the coming decade to ensure that the industry delivers on its promises. 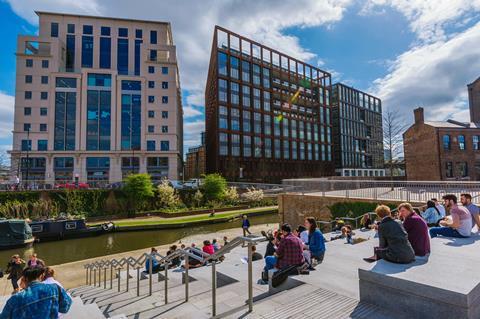 Since Argent started work on the regeneration of King’s Cross in 2008, the area has been totally transformed into what is widely regarded as an exemplar for 21st-century placemaking. The scale of Argent’s achievement was underlined by an independent study a year ago, which revealed around 900 new homes and 19 new or refurbished office buildings had been delivered and more than £600m a year had been generated in ‘gross added value’. 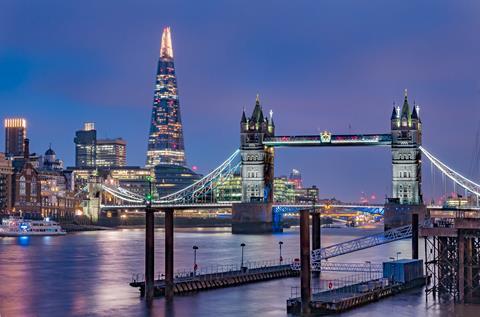 The late Irvine Sellar’s epic 13-year battle to create The Shard culminated in 2012 with the delivery of one of London’s most iconic skyscrapers. The Renzo Piano-designed tower faced numerous obstacles along the way – not least going through the planning process when the memory of 9/11 was still fresh. But the “vertical city” overcame those obstacles to become a catalyst for the regeneration of the wider London Bridge area. A towering triumph over adversity. 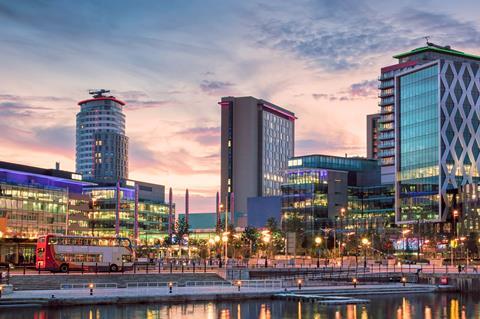 The transformation of the last undeveloped site in Manchester Docks into the dazzling MediaCityUK by partners Peel L&P and Legal & General Capital has allowed Salford to emerge from Manchester’s shadow. The BBC, ITV, Ericsson, Kellogg’s and a raft of leisure operators are based there, while the residential stock is expanding, with Glenbrook’s £70m, 280-apartment tower due to start construction next year. 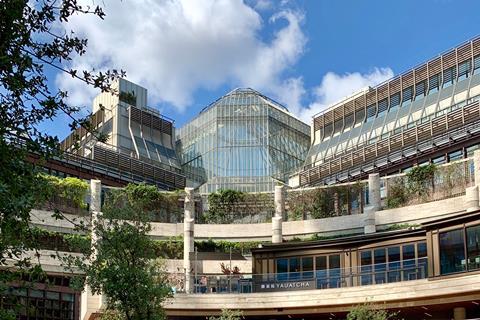 Blackstone’s sale of its 50% stake in Broadgate to sovereign wealth fund GIC was a phenomenally successful deal. The private equity firm had acquired the stake from British Land in the depths of the financial crisis in 2009. By selling it four years later for £1.7bn, Blackstone netted a profit of more than £600m thanks to the market recovery and UBS’s decision to remain on the estate in a new 700,000 sq ft building.

JLL’s acquisition of King Sturge in 2011 was not without its critics, but the deal undoubtedly shook up the UK agency world. In an increasingly global property market, firms with truly global reach were pulling away from the rest. For King Sturge, it was a case of ‘if you can’t beat them, join them’. By the end of the decade, other big names like DTZ and Strutt & Parker would also be subsumed by global firms. 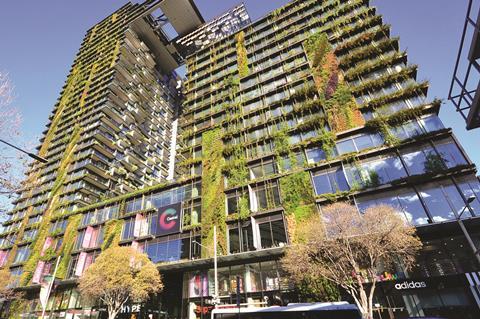 Much of Urban Splash’s success in the past decade has come from partnerships. The most significant came this year with one of the modular sector’s biggest-ever deals – a £90m JV with Japan’s biggest housebuilder, Sekisui House, and Homes England. This deal is expected to deliver thousands of new homes a year using MMC and is seen as marking a potential tipping point for modular in the UK.