As we slowly enter into a post-pandemic world, we observe a logistics sector that has fundamentally transformed. 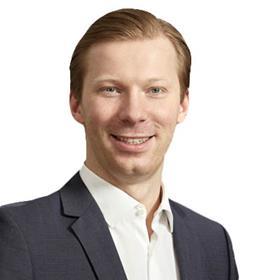 At WP Carey, we have been involved in numerous such deals as well. Just last year, we entered into a 30-year lease with Jaguar Land Rover after acquiring its newly constructed, 100,000 sq m (1m sq ft) facility for £141m.

These deals have enabled companies to capitalise on assets and reinvest proceeds back into their businesses, which can be used to fund anything from working capital requirements to paying down debt, and even helping finance future acquisitions. 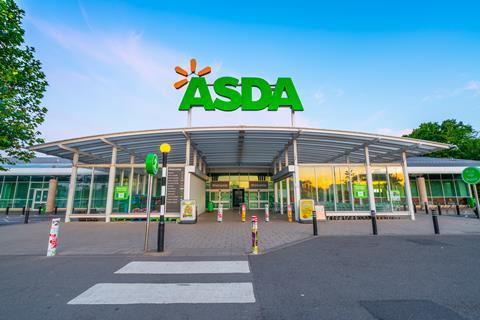 When looking at such investments, analysing the criticality of the asset to the company is essential. Were you to strip a company to its bones, what would it need to keep trading? The answer often includes logistics, which is part of the reason we have seen several sale-and-leaseback transactions in the sector.

Another factor in our decision-making involves the use of the proceeds, which is key, given that sale-and-leasebacks are not one-off transactions but rather long-term partnerships. This means that investors have to view these transactions as more of a credit underwriting process as opposed to seeing them through the more traditional real estate lens.

In light of this, companies will continue to reassess the value of holding significant real estate assets and, as such, sale-and-leasebacks will be thrust back into the logistics limelight as the market recognises that there has never been a better time for owner-occupiers to look to their assets as a source of capital and growth.