Social sustainability is the future

Last week, I mentioned to my 14-year-old daughter that I was writing this column. 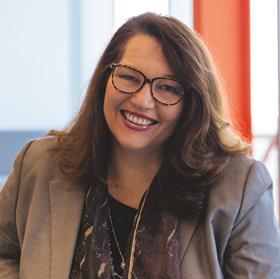 I talked about writing up the conference we held on the next 100 years of real estate. To my surprise, the “mum, you’re so boring/embarrassing” teenage eye roll didn’t happen. I asked: “What do you think I should write?” I got the response: “Why don’t you write about how young people have to pay huge rents and can’t afford to get on the housing ladder?”

Although this was something I had written about before, she had brought a new dimension to it.

Housing accessibility, cost and security are burning social issues. Given the rhetoric around renting being a tenure of choice (which it is for some), it surprised me that she still referred to a housing “ladder” and was as concerned about home ownership as any baby boomer.

We must recognise three things: first, the late 20th-century rise in owner-occupation facilitated a significant transfer of wealth from landlords to erstwhile tenants, which has since abated; second, the repayment mortgage is an effective form of saving that would otherwise disappear in rent; and third, an owned home has value in retirement as an alternative pension in the form of saved rent, which baby boomers can take for granted but millennials can’t. 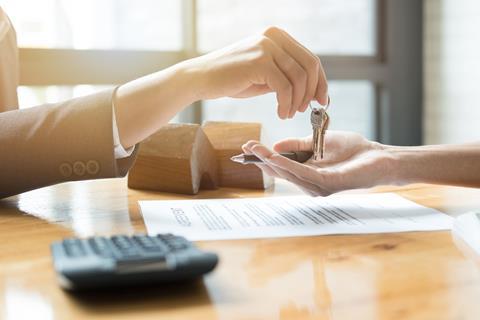 If generations from millennials onwards feel disempowered over their living arrangements, what impact will this have on society, on productivity, on the economy and on social cohesion? What government is going to want to see a large future generation of retired renters with all the implications that has for housing benefit bills and public finances?

This brings me back to our conference, subtitled ‘A vision of land, people and money in the 2119 built environment’. One of the many speakers was the historian, filmmaker and broadcaster David Olusoga on historic housing crises. He showed how it was threats to public health (cholera and other diseases in Victorian cities) or national security (the condition of troops in the Boer and First World Wars) that galvanised a response. They precipitated concerted, government-level responses such as sewage systems, slum clearance and ‘homes for heroes’.

So why am I talking about big social issues in a column about real estate? There is a strong likelihood that younger generations will rail against generational inequities in housing. Such an uprising will likely cause collateral damage for our industry. We need to preserve the best practices of housing provision, landowning, stewardship and a sustainable built environment, while eliminating unsustainable practices. This includes socially unsustainable ones.

It is possible to invent measures now that can redress imbalances, re-enfranchise those left behind and help create more generational equality. At the very least, it is good business and, at best, it will enhance the life of our nation.