The best of the best in UK student accommodation showed up and showed off at Property Week’s Student Accommodation Awards, which took place on 8 December at InterContinental London – The O2. 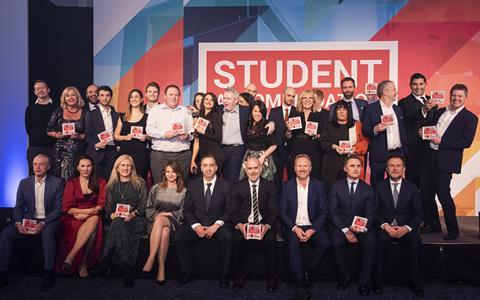 Property Week editor Liz Hamson kicked off the awards, which were hosted by comedian and impressionist Ronni Ancona, by referencing the myriad challenges posed by Covid to the sector over the past 18 months.

Highlights of the evening included Savills winning Agency Team of the Year, while Abodus Student Living was crowned Operator of the Year. 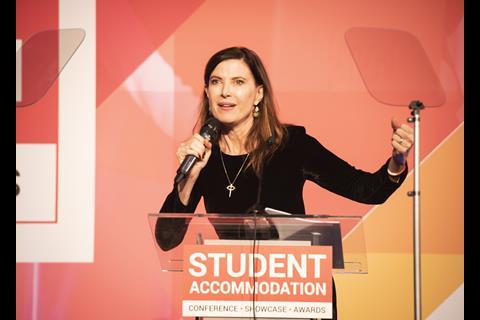 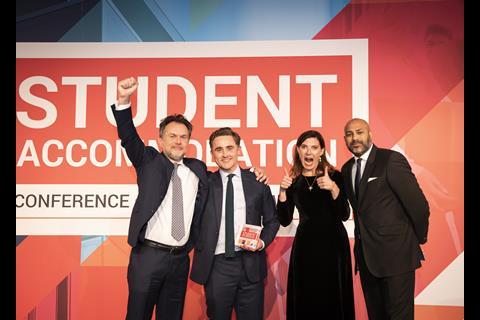 Developer of the year: Urbanest (joint winner with Mace) 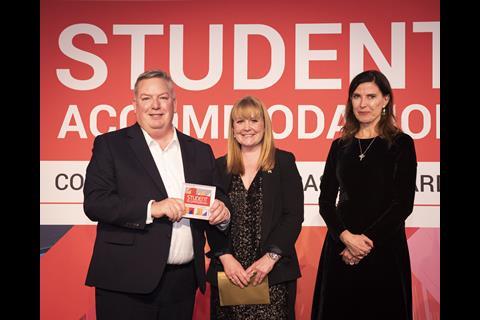 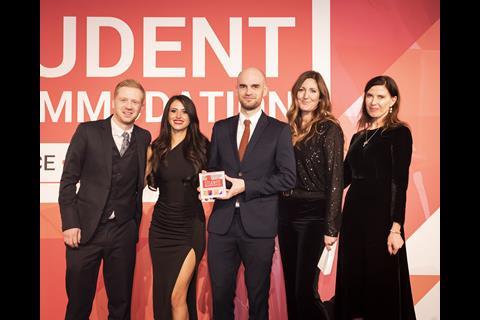 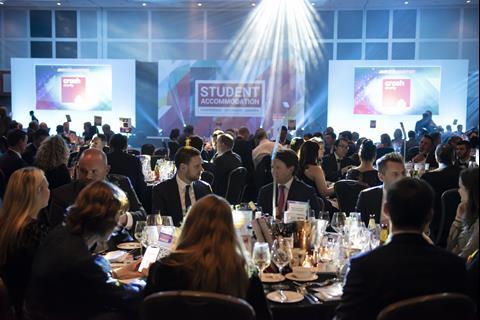 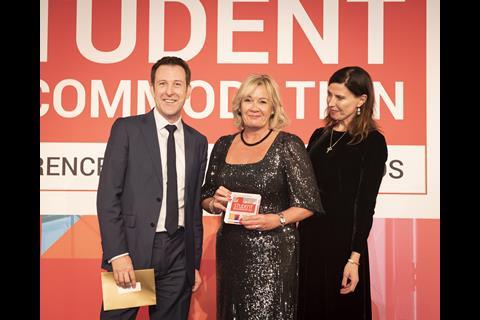 Martina Pardo, founder of A Designer at Heart, took home the trophy for Rising Star, while Fresh was awarded Best Covid Response, a new category created to celebrate operators doing inspiring things while keeping their customers as safe as possible. Dorene McDavid from Fresh also took home the Unsung Hero of the Year award.

The hotly anticipated Developer of the Year award was jointly won by Urbanest and Mace, and UPP founder Sean O’Shea was posthumously inducted into the Hall of Fame, alongside JLL chairman, living capital markets, Philip Hillman.