The business case for levelling up: why our cities are the key to sustainable growth

In January we launched the Levelling-Up Opportunity Index - an assessment of the “levelling up” potential of the biggest 34 cities and towns outside London. 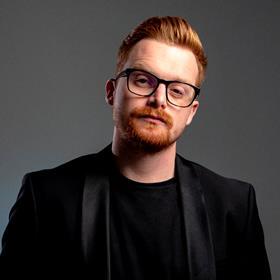 The point of the index, which has generated considerable media interest, was to help Government identify places which have the greatest unrealised economic potential, and which could provide more jobs and opportunity for the communities who live there if barriers to growth were removed.

The index uses a range of indicators. Some - such as acreage of sites on the official brownfield register - are “positive” measures which reflect available resource. Some - such as GVA, growth, business rates collected per head, and the proportion commuting out rather than in - are “negative”, in that they reflect economic underperformance. All are based on the idea that cities and large towns should be acting as economic engines for local communities, and are the key to sustainable, fair growth.

As the world’s first carbon neutral housebuilder and a member of the UK Business Council for Sustainable Development, we take a great deal of interest in the levelling up agenda.

Our aim with the index was to provide an evidence base which can help the government weigh up where it should invest available funds to have the biggest transformative impact.

Our large towns and cities have the greatest potential to become self-sufficient drivers of growth, to provide a range of jobs to a greater range of people, and to transform our environment through low-carbon development and shorter commuters.

The index shows this is not a north-south issue. While Bradford emerged as the greatest levelling-up opportunity, two places in the West Midlands - Wolverhampton and Coventry - were close behind. Luton and Plymouth were in the top five, too.

That suggests the real problem is that many cities and large towns across the country are currently failing to meet their potential. To some extent that is the result of “pull” factors - that we have expected cities like Leeds or London to provide jobs for Bradford or Luton. But it is the result of “push” factors, too: we simply haven’t prioritised the creation of jobs, and clusters of industry, in the places at the top of our index.

That matters: Bradford, for example, is the seventh biggest city in the UK. It makes no sense to rely on other places to provide a large proportion of its high-value jobs, particularly when the recent Integrated Rail Plan failed to offer any real improvements to Bradford’s sub-par inter-city connections.

The government itself is aware of the problem. 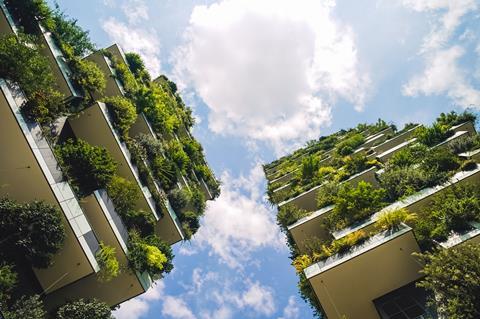 And it isn’t like there is a lack of local drive or ambition. The towns and cities are themselves suggesting solutions that the government should support, such as Bradford’s innovative suggestion of new Levelling-Up Investment Areas - relaxing planning restrictions on specific sites to allow clean growth, in return for Treasury seed-funding in the form of loans or grants.

Levelling up isn’t just an economic imperative, but an environmental and moral one, too. The longer these places are overlooked the more socio-economic problems multiply; the more industrial sites fall into disuse or become unviable for better, cleaner investment. Bradford’s growth plans mean it has already been given planning permission for the UK’s largest clean growth testbed, and it’s aim is to become the country’s leading clean growth city. These are ambitions the government should support.

The time has come to act. It is hard to imagine a fair and sustainable future in which cities like Bradford do not have good quality transport links to major cities like Manchester and Leeds and are therefore less attractive locations for business owners who take investment and job opportunities to other places. What is true for Bradford is equally true for Wolverhampton, or Coventry, or Plymouth, or Luton - or anywhere else where large numbers of people live, but don’t necessarily work and often end up leaving to advance their career prospects.

We hope our index has provided an evidence base for decisions about targeted investment of available levelling up funds - and in seeking a future of fairness and sustainability, these places should be seen not as the problem, but as the solution.