The Community Infrastructure Levy (CIL) conundrum is still not cracked

The night before the Planning White Paper was published, a colleague from the 2016 Community Infrastructure Levy (CIL) Review Group texted me in a state of excitement to say that one of the proposals was for an infrastructure levy, calculated as a fixed proportion of the value of development. 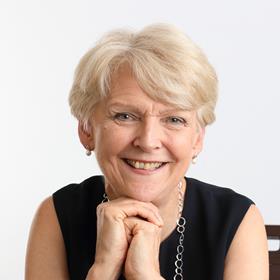 He reminded me that this was something he’d suggested during the 2016 review. Our final proposals did encapsulate the concept of a fixed-rate levy, but at a lower level than the current CIL rates and not applicable to larger developments.

My colleague’s intelligence was well-informed: the White Paper did suggest the CIL and Section 106 contributions should be replaced with a nationally set, flat-rate charge on developers calculated as a fixed proportion of development value above a threshold. So, in some ways, our earlier thinking was vindicated.

The whole issue of developer contributions has been a continuous challenge

Why, then, am I not embracing this latest proposal with enthusiasm?

The whole issue of developer contributions has been a challenge throughout my time in the property industry. First Lord Falconer’s tariff proposal; then the Optional Planning Charge, followed by the deeply flawed proposals for a Planning Gain Supplement; and finally the compromise proposals for a CIL.

During the 2016 CIL Review, our team grappled with this conundrum and concluded that there simply isn’t an easy answer – which is why the current proposals, though they sound attractively simple, may cause as many problems as they solve.

There’s a lot to be said for a straightforward tax on development with no exceptions. It was what our own Local Infrastructure Tariff was meant to be. The difficulties start with the method of calculation. A nationally set flat-rate charge may be easy to calculate on the selling price of a house but will be a lot more complicated for commercial development or refurbishment, especially if there is no end sale. 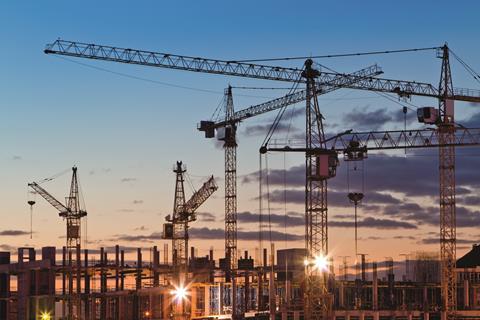 As we acknowledged during the CIL review, any system that depends upon valuation, itself an art not a science, will be subject to endless argument and, dare I say it, gaming of the system.

My second big reservation concerns the treatment of Section 106 agreements. They were created to enable a development that would otherwise be unacceptable in planning terms. So to do away with them by sweeping them up with the broader taxation of development gain ignores why they are needed.

The industry’s problems with Section 106 started when it became more than it was first intended to be, with no direct planning connection with the original development. Surely the answer should be to restore Section 106s to what they were intended to be and then let other mechanisms deal with wider infrastructure needs, including affordable housing.

However, my purist view has been knocked for six by the sheer scale of affordable housing need, particularly in prosperous London and the south, and I cannot see how the affordable housing we need could be funded through this single infrastructure levy, given all the other needs it will be called on to satisfy. And there is no hint as to what happens in low-value areas where the yield from the levy is inadequate to meet even basic infrastructure requirements.

In some ways, I would like this new approach to a straightforward development ‘tax’ to work – simplicity must be better than the Byzantine bureaucracy created to manage Section 106s and CIL. But, as I have found through bitter experience, finding a fair way to tax development is a conundrum that no one has yet managed to crack.

Sadly, I don’t think the current proposals are going to achieve it either.