The glory may be fading for Boris

Last Thursday’s by-election result in Chesham and Amersham where the seat that was last held with a Tory majority of 16,000 turned into a Lib Dem majority of 8,000 has shocked Westminster to the core. 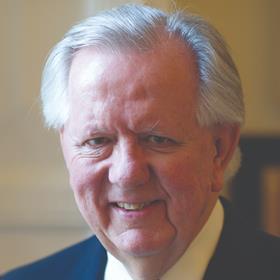 Set aside that the Lib Dem candidate was dead against HS2, which her party actually supports, and told residents their area would be carpeted with new housing when a lot of the seat is actually AONB, this was not so much a Lib Dem win as a massive Tory loss.

Voters certainly didn’t like HS2, which runs right through the beautiful Chiltern countryside, but as I pointed out on these pages only a couple of weeks ago, Robert Jenrick’s proposed planning changes were much more to the fore and frankly went down like a cup of warm sick.

We do need more housing but only in certain areas where prices are too high and too few homes are being built, including some in Chesham and Amersham, but the idea of creating a virtual free-for-all for developers is utterly toxic almost everywhere and voters simply won’t wear it.

On top of this, there was a real grumbling resentment over all this talk of levelling up and how the government is intent on pumping money into the so-called blue and red wall seats. Voters in this part of Buckinghamshire didn’t like government spending like a fleet of drunken sailors in the north, particularly as they believed it would be at their expense in the south.

Much of the talk since the 2019 election has been of a fundamental realignment of politics, where the Tories did indeed win seats in the north of England that had been Labour for generations. For a time, certainly after their loss in Hartlepool, all the talk was of Labour looking as if it might not be able to survive as a party and Sir Kier Starmer was effectively written off, with Andy Burnham, the popular Labour mayor of Manchester, being touted as an alternative. 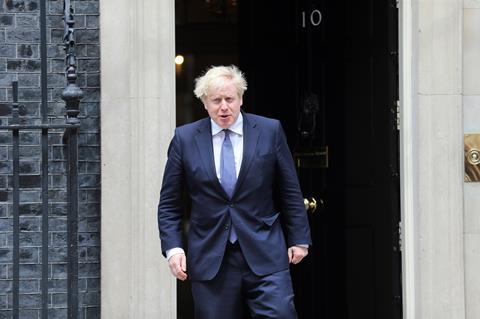 Even now, the Conservatives may well sneak a win in Batley and Spen, although largely thanks to veteran former Labour MP George Galloway successfully harvesting most of the Muslim vote in a seat where their preference may well prove decisive.

The inevitable conclusion is that core Tory voters really don’t like the current direction of travel.

Many Tory MPs are now saying privately that Boris has lost the plot and that while he’s a great campaigner and a genuinely attractive character, he has no long-term plan for the country beyond spending untold billions of taxpayers’ money.

Boris desperately needs to be liked. It is a significant element in his DNA. And the best way to be liked is indeed to throw money in all directions. But this has to be paid for and for many Tory voters, not only is the money being larded on the wrong places, there is no coherent plan for what comes next. Nor does his generally lacklustre Cabinet inspire great confidence.

Boris is currently riding high in the national polls largely on the back of the success of the vaccine roll-out, which has been genuinely world-class. But his ratings were awful for most of 2020, when the government looked incapable of a coherent approach to the pandemic.

Political popularity rises and falls like the tide. If Boris is not careful, he may find that before too long his party decides that a steadier hand is needed on the tiller and will invite him to go off and earn some money on the speaking circuit. Sic transit gloria, as Boris himself might remark.