There is an underbelly of inequality in the hospitality sector that is causing incredibly turbulent times. Almost every proclamation from the government swings operators and even entire sectors from the haves to the have nots. 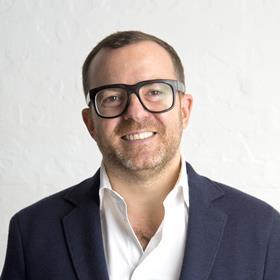 It began with circumstances that, as we all know, forced the sector to close.

From there, we had a strong uplift in delivery where those that were suited, such as burgers and pizzas, were strong and immediate benefactors. The next stage was the pivoting and innovation that led to the advent of DIY box kits. Being a creative sector, we have witnessed progress not seen for decades, driven by adversity.

Notwithstanding the silver linings, however, if you were an experiential offer there was little you could do at that point. You were mainly left behind, nursing the wounds of closure.

From there, we had the opening of outside dining and a total rush to have some relatively socialable dining. Provincial and suburban pubs blessed with beer gardens and similar were jam packed and remain so, subject to our beloved unpredictable weather. The only caveat was inside dining was still shut, so of course fewer covers were available.

Likewise, there was a rush to city centres as more freedom was granted, and all the casual dining offers who had fared so well with delivery found themselves tremendously popular once again. Savvy landlords and co-operative councils created almost carnival like atmospheres too, with particular success in areas like Chinatown and Soho in London’s West End. 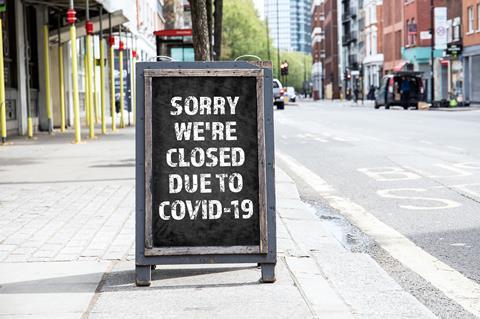 With opening up reaching the next milestone on May 17, we saw inside dining resume once again.

Yet where almost all operators were expecting another stampede, it did not quite work out that way.

Instead of consumers heading to all the restaurants, now experiential dining was the hot ticket. I was lucky enough to dine at 14 Hills in Fenchurch Street on a Tuesday a few weeks ago and, sure enough, it was absolutely packed. The sun was shining and the place was buzzing with people enjoying something they had not been able to do for over a year.

Counter intuitively though, this was not the case for all restaurants. The pizza and burger joints in city centres were missing out on the strong sales this time.

This brings me onto Monday night’s announcement by the PM of a further delay for a month.

Of course, I understand the logic but the impact on the sector is again full of nuance. Pushing the move to stage four back by four weeks brings further unpredictability. It casts aside the bars, clubs and venues that now have to wait even longer for their chance to generate turnover.

And this is where we see another swing creating yet more haves and have nots. As I listened to what Boris had to say, which largely confirmed what had been extensively leaked over the weekend, I could not help but think the PM’s strategy is being written by someone with two minds.

The “work from home if you can” guidance remains and so we are still lacking the workforce spend in city centres. This would be the boost the casual dining sector needs now. As for tourism, the UK remains largely closed to foreign visitors. As much as I would like to think otherwise, it seems unlikely this will change in a meaningful way until next year.

Yet the British public is being encouraged to take summer holidays at home – the great staycation – exploring the countryside as an alternative to quarantining on return from overseas as the list of ‘green’ countries gets ever smaller. And what does that lead to? Recent pictures of beauty spots and beaches would indicate lots of over-crowding and the risk of creating super-spreader tourism hot spots around the country.

Is it just me, or is this not another contradictory policy from the government that, while it seemingly gives with one hand, takes away with the other? Is the Pushmi-Pullyu really calling the shots in the circus?

Only time will tell, but I hope we do not have to wait long for Dr Doolittle to retire to Puddleby and for a singular vision, and the clarity it will bring our industry, to emerge.