The rise of our forgotten towns

The past year has had a devastating effect on towns and cities up and down the country. As well as big metropolitan hubs, smaller regional centres have been hollowed out as people stayed at home, worked remotely and rightly did whatever they could to minimise the spread of Covid-19. 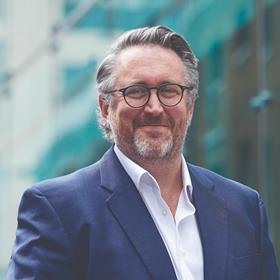 Recent research published by Key Cities and Core Cities has revealed the true impact of this ‘Zoomshock’ phenomenon – these places lost a staggering 273,000 workers to suburban areas during the pandemic. As well as creating significant implications for businesses located in these cities, it has exacerbated existing inequalities across neighbourhoods.

That’s not to say that our cities are doomed to long-term decline. The same research claims that they will be the drivers of our economic recovery and remain epicentres for both enterprise and entertainment. U+I passionately believes this will be the case, too: the scale of our regeneration pipeline in London and Manchester alone is a clear testament to our commitment and belief in these cities.

However, the trend towards more permanent forms of hybrid working does create an opportunity outside these bigger hubs. With more people spending more time and money in their local areas, towns up and down the country are now on the cusp of a renaissance.

And what’s more, many of these places are crying out for regeneration. Previously not considered commercially viable enough to justify investment, many of these towns have long been neglected – without the necessary amenities to attract people to live, work or play there. 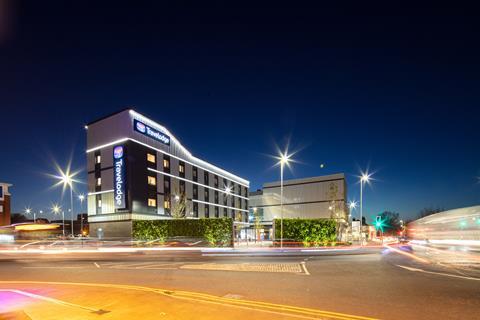 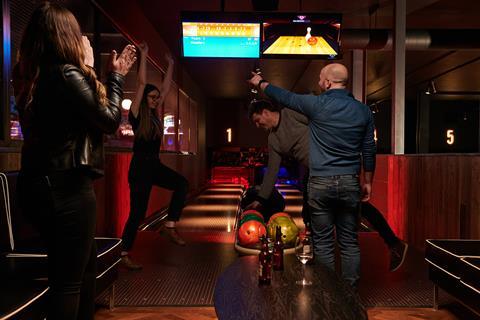 Take Sittingbourne in Kent. Ten years ago, it was a struggling suburban town, with a high street in decline and a centre dominated by roads and car parks. Working with Swale Borough Council and Quinn Estates, we completely remodelled the town centre – making it safer for pedestrians with new paths from the station to the high street and cars rerouted to the edges.

Then we created a new retail park on the fringe and a leisure quarter, called Bourne Place, in the centre, featuring a mix of big-name brands and independents. Businesses that previously would never have considered Sittingbourne as a viable location are now moving in, including Travelodge, Nando’s and Home Bargains.

The Light cinema and bowling alley also opened to great fanfare last month and we’re looking to sign other F&B and hospitality operators to bolster the leisure offer, which in turn is boosting footfall and spend on the high street and in the retail park.

Sittingbourne is a poster child for how the fortunes of a forgotten town can be transformed. Up and down the country, there are hundreds of other places desperate for this kind of regeneration. They are bursting with potential, primed to serve populations that have rediscovered their local high streets and ready to kickstart local economies.

If we are to truly level up the country and give communities and businesses the places they need to flourish and thrive, the property industry needs to grasp the nettle and, with patience, creativity and commitment, create meaningful, positive change across the country.