8
The rise of vertical farming
Insight

The rise of vertical farming

The recent boom in warehouse take-up in response to unprecedented levels of online shopping has been well documented over the past 16 months. 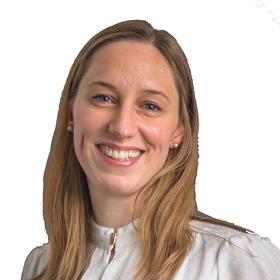 However, as the ecommerce penetration now begins to level, with non-essential retail fully open, many developers and landlords are looking to identify the next megatrend that will contribute towards the rush to occupy space.

One industry that has largely flown under the radar is controlled environment agriculture – more commonly known as vertical farming.

The global pandemic has highlighted several issues around supply chain security. Last summer, concerns over possible shortages led to panic buying, while a lack of seasonal workers threatened the UK harvest of fruit and vegetable produce. Earlier this year, global food supply chains were disrupted by the Suez Canal blockage.

The UK relies heavily on international imports. Many fruit and vegetable suppliers have repeatedly warned that the UK is not ready for a post-Brexit import checks system, which comes into effect in January 2022. The potential border delays could result in significant fruit and vegetable shortages in the coming spring.

Additionally, it is estimated that the UK has a shortage of 100,000 truck drivers, and food companies are struggling to meet demand and keep supermarket shelves stocked. 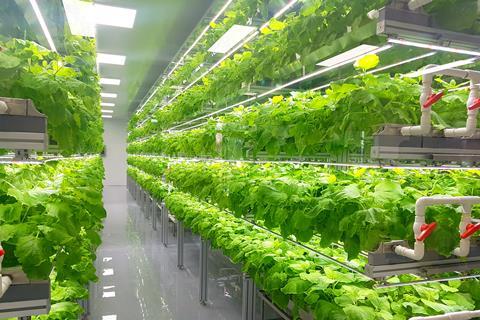 This is where vertical farming comes in. Vertical farming grows plants indoors in stacked layers in a factory-style environment, without the typical natural resources associated with plant production such as soil and sunlight.

It can be located close to the end consumer in urban logistics spaces, which simplifies the distribution chain, reducing transportation costs and lowering the risk of disruption. Most vertical farming systems are also highly automated, reducing labour requirements.

With extreme weather events posing a significant risk to food production, vertical farming systems offer a solution for greater future food security as urban populations continue to grow. Crop yields are typically much higher than with traditional farming methods, as they are grown in three dimensions and can be grown all year round. For context, one acre of vertical farming can provide the produce equivalent of 10 to 20 acres of conventional production.

One of Europe’s largest vertical farming facilities is being built in Bedford, where InFarm has agreed to lease a 100,000 sq ft unit in Total Park to create a facility that will generate crops equivalent to 36ha of farmland.

The benefits and market drivers are clear. It is now a matter of scaling up production by building bigger facilities to reap economies of scale, reducing waste and increasing automation.