The struggle for funding is real

Securing finance is consistently listed as one of the biggest challenges facing SME developers, especially when they are new to the development game. 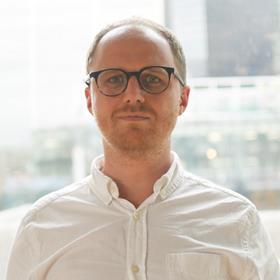 As an industry, we’ve long been told that encouraging more SMEs into the market is key to solving the housing crisis. But is the funding landscape really set up to support them?

Our recent research with SME developers has revealed dramatically different views on the availability of funding for new development projects.

Established developers are adamant that funding should not be an issue for anyone in the current market – banks are highly motivated to invest their capital and there is plenty of money going into the sector. They also highlight the availability of new alternative funding options, so even if traditional lenders are hesitant, there should be plenty of viable alternatives.

There is a lot of evidence to back this up. Banks are investing significant sums – with historically low interest rates, it’s incredibly cheap to lend. And with such low returns on cash deposits, they’d rather have their capital in riskier investments with higher returns.

On top of this, central banks have been pumping money into the system, meaning more liquidity than there’s been in a long time. In fact, in some European countries banks are now actually facing negative interest rates. 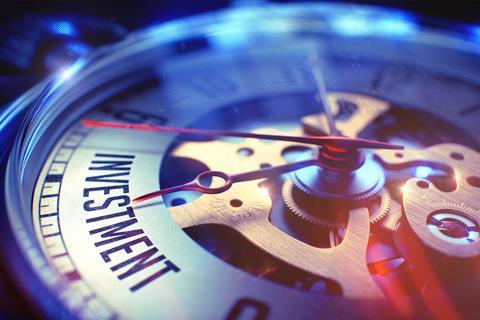 Yet despite all this, less experienced developers still say the struggle to secure funding is one of the biggest challenges facing their business. A proven track record is still one of the most important factors considered by traditional lenders.

As an inexperienced SME, you’ve got to have a very significant deposit ready and you need to surround yourself with experienced people who can make up for the track record you lack if you want a deal.

But whether you’re an experienced developer or a newer SME, there’s another problem that all developers are currently facing: how do you know if you’re actually getting a good deal?

The finance world is still very much a relationship-driven business. You can spend weeks meeting lenders for lunches, haggling over details and comparing your options, but you’ve only actually assessed a fraction of the market.

Transparency and visibility of the competitive element of the market is pretty poor, which is why many developers turn to a broker, but that won’t guarantee you a fair overview of the market either. Brokers may have their own interests to consider in deciding which deals they put in front of you.

With all the advances in the proptech world, it’s only a matter of time until the outdated development funding model gets a more transparent and data-driven makeover. Reducing the focus on track record alone and looking at a more rounded, data-driven profile of a development opportunity (and developer) should make it easier for less experienced SMEs to secure funding.

Adopting a similar approach in the assessment of funding options available should also result in a better deal for all developers, big or small.