With the UK economy reeling from the effects of Covid-19 and facing the uncertainty of a formal departure from the EU, the government has been clear there will be no return to austerity. 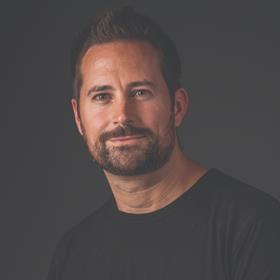 The government’s vision for the UK in the 2020s is focused firmly on innovation, science and technology as the key pillars of the economy and central to ‘levelling up’ the UK.

The commitment to levelling up is welcome – according to the OECD, the UK is one of the most regionally unequal economies in the world – but is not a new idea. Following the global financial crisis in 2008, the government pledged to rebalance an economy over-reliant on financial and professional services. Later, in 2014, the Northern Powerhouse was launched to try to attract investment away from London.

So, what has changed? This time the commitment to rebalance the economy is accompanied by an urgent need to address the climate crisis, with the prime minister recently setting out his ambition for a green industrial revolution.

These are complex structural challenges that will help reshape UK cities at a time when empty offices and remote working raise questions as to how urban life may change because of Covid-19.

While the so-called ‘death of the office’ has been overplayed, the rise of remote working will create an oversupply in some locations. This may bring forward refurbishment of first-generation buildings with poor energy performance, which are a major contributor to urban carbon emissions. This also suggests that city-centre economies can no longer rely on office workers alone and will need to provide a broader range of workplace types to support jobs that cannot be done at home. 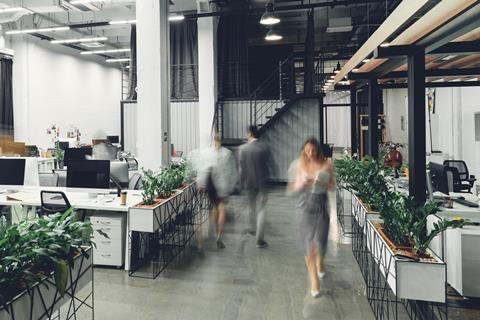 This could accelerate the growth of urban lab space and science-enabled workspace, bringing highly skilled jobs often located on science parks into city centres. There is growing interest in how to integrate these uses into office buildings and science clusters are emerging around academic institutions and teaching hospitals.

It is crucial that this workspace is not just functional, but inspirational, putting science on show in city centres and engaging young people and the future workforce. The Francis Crick Institute, designed by HOK’s London Studio in 2016, does this by creating public spaces and curating exhibitions in a facility that houses 1,200 researchers.

Less office space also means more room for light industrial space and space for people who make and create things. This space tends to be confined to industrial estates, but we must find ways to blend it into mixed-use city centres, to support different types of employment.

There could also be a different approach to public realm if we can ‘lock in’ all the temporary positive changes made during the pandemic, such as the pedestrianisation of roads and use of streets for retail and cafés, and encourage walking, cycling and running. The lockdown has brought into sharp focus the importance of green space and its physical and mental health benefits. This is a great opportunity to replace concrete and tarmac with green spaces, which will also mitigate the urban heat island effect and increase resilience against extreme future climate events.

The government’s bold vision for the UK economy requires creative thinking at a city level to be realised. Out of the public health crisis, there may emerge an opportunity for a radical rethink on how urban places and spaces can support the UK’s ambitions for the 2020s.