Time to rethink the CVA

Even before the devastating effects on businesses of the coronavirus, it is fair to say the restaurant and leisure sector had experienced more than its share of problems over the past few years. 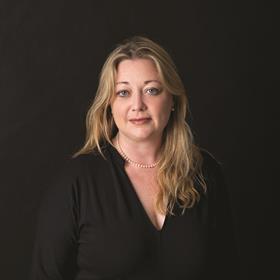 Businesses have faced rises in rents, rates, the national living wage and commodity prices due to the pound being devalued as we wrangled over Brexit. Returns were squeezed, creating a perfect storm. In many instances, the situation created unsustainable business models with failure being inevitable unless drastic action was taken.

Enter, stage left, the CVA, which allows operators to secure rent cuts and immediately close and exit unprofitable sites. Jamie’s Italian was one of the first ‘mid-market’ eateries to go down this route, quickly joined by other large casual dining casualties.

In the early days, there was a lot of stigma attached to CVAs, with critics, mainly landlords left with empty properties, angry they were losing out at a result of what they saw as operators’ poor business choices, namely opening too many restaurants too quickly and in the wrong places.

Wherever your sympathy lay, there were problems on both sides of the landlord/tenant divide. As a professional adviser, one of the first things I look at is the lease as effectively the ‘contract’ between the parties. The CVA process is at odds with this, as it rips up the existing agreement between the parties and presses a ‘reset’ button.

Coronavirus is not of landlords’ or tenants’ making, so arguably the effects of it should be shared. When Boris Johnson told the hospitality industry to close, it left operators with little or no income.

While furlough and business rates relief, and the Eat out to Help out scheme, have helped the sector survive, they do nothing to address the mountain of unpaid rental debt built up from previous months.

Some landlords moved quickly to assist tenants by writing off a period of rent, slashing the rent roll and/or turning to a more equitable turnover model. Others have not behaved so kindly, or have not been able to, threatening tenants with winding-up orders to try to get them to pay. 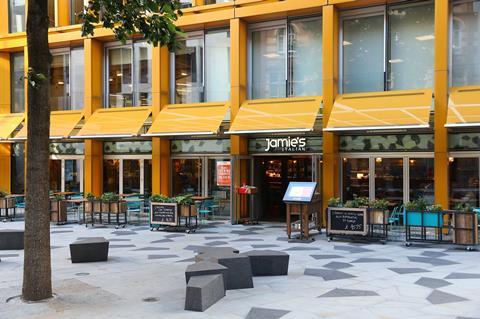 The British Property Federation, British Retail Consortium, Revo, UKHospitality and ukactive are lobbying the government to do more to help the sector, following criticism of the Code of Practice (on commercial leases) published earlier in the crisis. However, as this is the third attempt by many signatories to get the government to listen, I’m not sure anyone in the industry is holding their breath in expectation.

In the meantime, the debt is not going away. Early critics of the CVA called it out as a sticking plaster that often failed to address the cause of a business failure, leading the company to limp on for a few years before the plug was pulled.

Coronavirus has largely put paid to the stigma of the CVA. Viable and profitable operators now view it as a business tool to reduce portfolio size and liabilities, giving them the best chance to move forwards. But such an approach places operators and landlords on opposing sides again, when clearly they need to collaborate, cooperate and compromise with one another to achieve mutual success.

Is it not time for the industry and its advisers to rethink the purpose and use of the CVA? It may have worked once and still be the answer for some, but its widespread use has not only devalued it as an option, it risks driving the industry further apart just at the time it needs to come together.

Victoria Oates is a partner at Shelley Sandzer Professional Services