So after all that, we have a government with a decent majority and a pretty clear objective – to get Brexit done and to level some of the gross inequality that still exists between London and the home counties and the rest of the country. 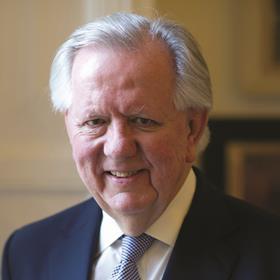 Credit to Boris Johnson (or perhaps more accurately his Svengali, Dominic Cummings) for fighting a campaign based on two clear messages: a vote for any party other than the Tories was a vote for Jeremy Corbyn in No. 10, and of course ending three years of frustration and division by at least getting us out of the EU as a majority of those who voted in 2016 told parliament to do.

Labour by contrast suffered not only from Corbyn’s personal unpopularity with traditional Labour voters but also from its inability to present a Brexit strategy that made sense. That inability in turn exposed a much more significant issue for Labour than merely an unpopular leader.

Voters in the north voted by large majorities in many constituencies to leave the EU and have watched their Labour MPs spend the last three years doing everything they could to stop us leaving.

Forget your personal view here. Leaver or remainer, just let that sink in. Those Labour voters punished their party by voting Tory – often for the first time in a century. Labour emerges as a middle-class metropolitan party that has seriously lost touch with its traditional base.

Caroline Flint, who lost her Don Valley seat and had been a strong advocate for leaving the EU after the referendum verdict, did not blame Corbyn as much as she blamed Keir Starmer and Emily Thornberry for their consistent prosecution of a policy that was anathema in the north. 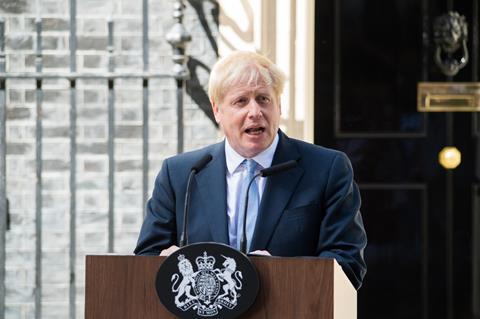 Labour now has to pick a new leader. Whether Continuity Corbyn (Rebecca Long-Bailey and Ian Lavery) or Devout Remainer (Starmer and Thornberry), neither choice looks like solving the party’s deep-seated problem of defining what Labour in the 21st century is for.

Johnson, on the other hand, was quick to recognise that those votes have been lent to the Tories, not yet pledged. And this has profound implications for our industry and the economy generally in the post-Brexit years ahead.

‘Singapore-on-Thames’ was a great slogan as long as our economy revolved around services. But manufacturing is much more significant in the north and as a consequence Johnson now has to negotiate a deal that is much softer in terms of our future relationship with the EU than we might have previously assumed. This will irritate some of his hardliners. He can probably manage them but it will not be as smooth a ride as he might have hoped.

No. 10 has also signalled radical changes to the civil service, including ending the practice of senior staff moving departments every couple of years and thus never accumulating the knowledge they can only learn by experience.

Johnson was quick to recognise that votes have been lent to the Tories, not yet pledged

This is a wise move and may perhaps mean that we can look forward to some more rational thinking about the big issues facing the property industry: stamp duty, Help to Buy, permitted development rights, business rates, the Use Classes Order, and revision of the green belt after nearly 80 years and of course of the planning system, which works only for those who seek to prevent development rather than those who need the homes that development would provide. Plenty there for MHCLG ministers and officials to get their teeth into.

I did not vote for Johnson in the recent ballot of members. Suffice to say I worked too closely with him in City Hall. But I give great credit where it, so far at least, is due. He has won a substantial victory and his stated intentions are positive and serious. This may just be New Boris – a man who for the first time in his life takes his responsibilities seriously. For all our sakes, we should certainly hope so.