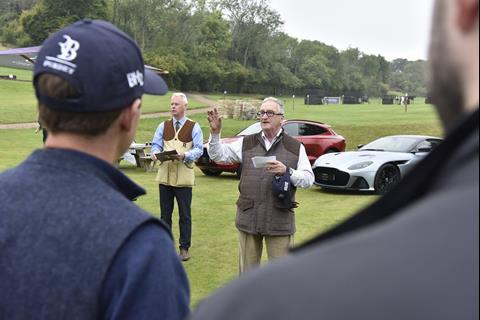 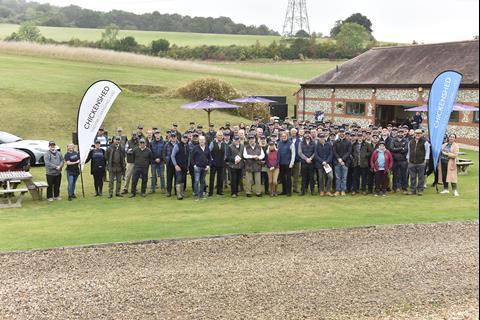 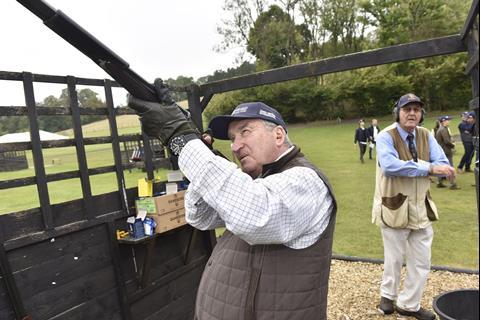 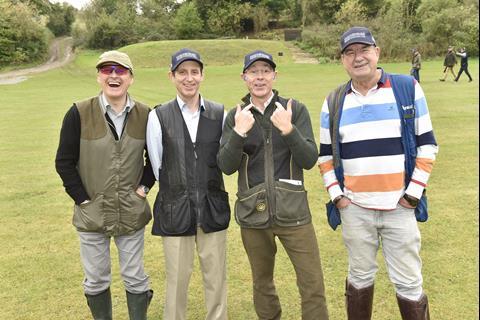 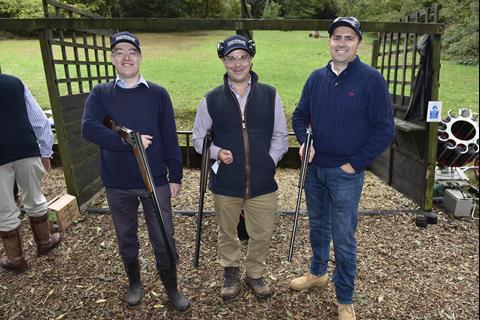 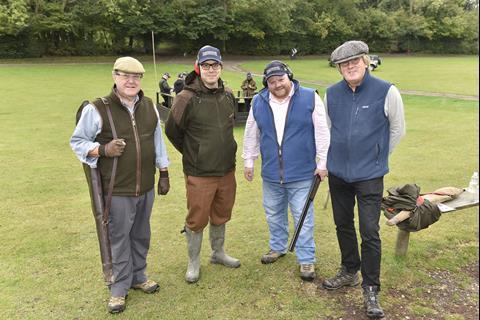 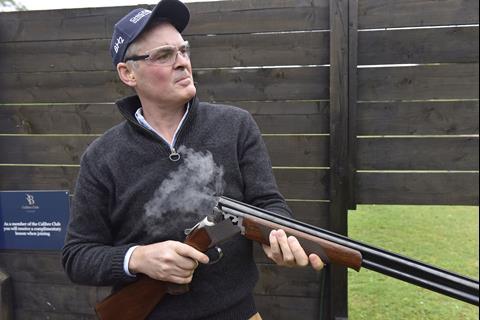 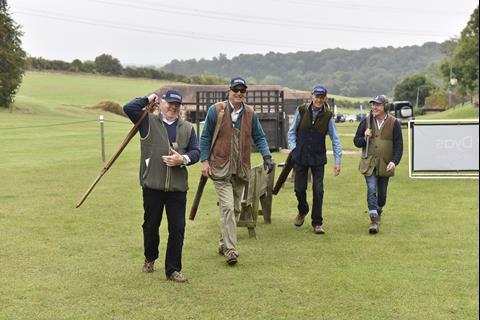 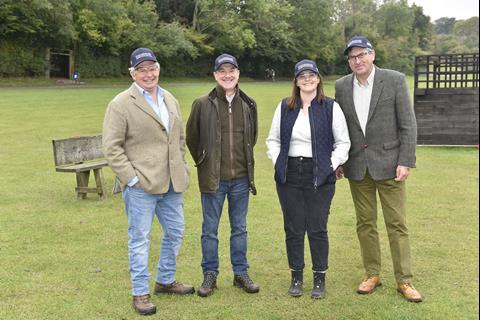 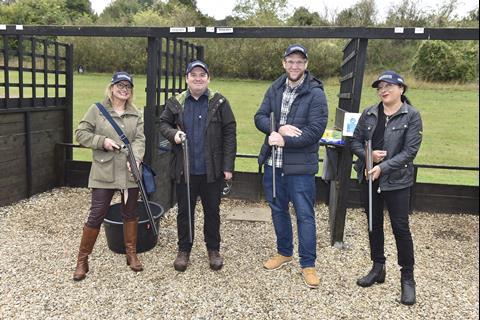 Property industry sharp shooters descended on a field in Berkshire last week to take aim at clay pigeons in aid of Chickenshed, an inclusive theatre company and charity that encourages children and young people to get involved in theatre. 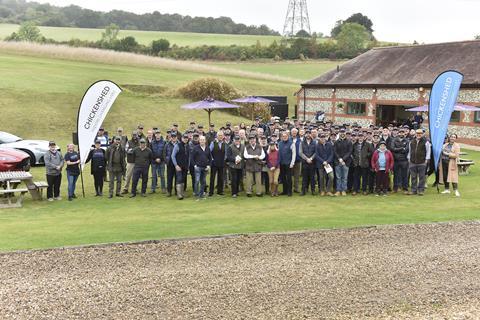 The shoot, which was organised by Harvey Soning of James Andrew International and Tony Gibbon of BH2 and sponsored by Live-In Guardians, raised £74,000 for the charity.

The top team prize was clinched by a foursome led by John Townley, while the Clay Conservation award for the team with the lowest score was won by… none other than the Property Week team, not so ably captained by editor Liz Hamson.

A record-breaking 25 teams took part in the shoot at the Royal Berkshire Shooting School in Pangbourne. The shoot was followed by a lunch and charity auction overseen by Allsop’s Duncan Moir. Lots included a three-course meal at the River Café in London and, less conventionally, a bullet-proof press jacket.