It has been a rollercoaster year for the residential market.

Refreshingly, Covid-19 was not the only show in town. Here are some of the key issues discussed during the debate: 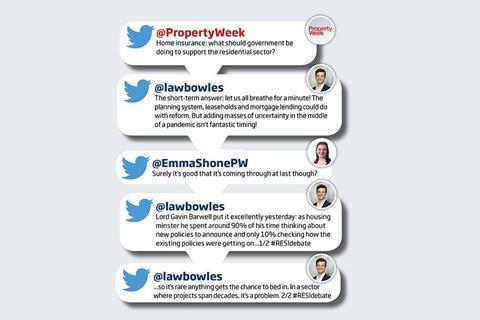 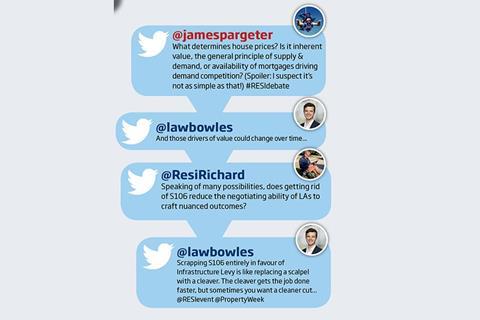 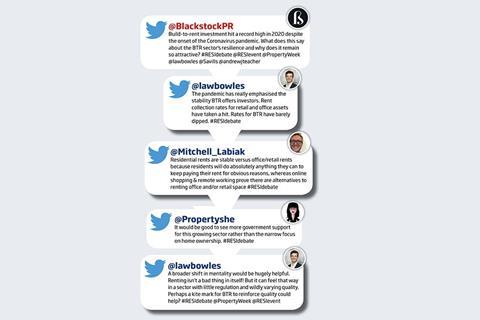 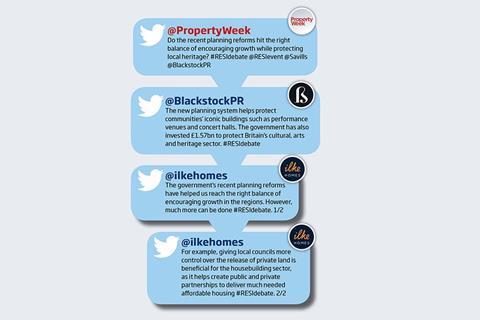 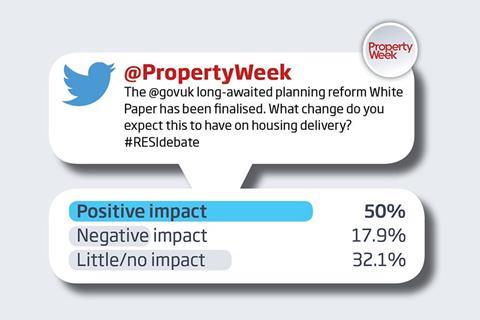 When Covid-19 hit, the government shut down the housing market and PRS operators started making plans to tackle income loss if residents could not pay their rent. Months later, the market reopened and a stamp duty break was introduced, triggering a surge in deals.

Meanwhile, the PRS has gone from strength to strength. But with sweeping planning reforms on the horizon, there is still much for the sector to contend with in the coming months.

On 5 November, Savills and Property Week co-hosted an hour-long RESI Twitter debate on the hot housing issues. Experts from across the market tuned into the debate, which featured Savills director of residential research Lawrence Bowles and Property Week’s Emma Shone, Anviksha Patel and Chris Mann, and brilliantly set the scene for our first virtual RESI Convention, on 10-11 November.