Since the publication of the government’s roadmap out of lockdown, hospitality businesses have been preparing themselves for what hopefully will be a busy summer season. 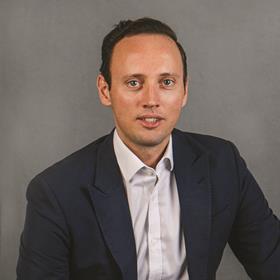 Travelling abroad for the traditional British summer holiday in the Balearics or Greece may still be considered too risky by many as a fresh flare-up of the virus could see borders closed again. The expectation is that many of us on this not too sunny island will instead plump for a domestic vacation.

The implications of this for the UK’s hotel sector are that essentially we are going to see a different pace of recovery for the various segments of the hotel sector.

For instance, country house and coastal hotels and select services will bounce back quickly thanks to many Brits holidaying domestically this year. But until international business and leisure travel can happen again, city-centre flagship hotels, and hotels that cater for significant international events, are likely to operate at a lower occupancy than 2019 until 2022/23. 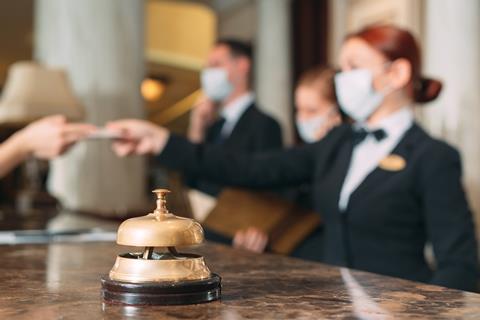 Running parallel to these issues, the hotel financing market is also in a state of flux. Most banks and insurance company- or pension fund-backed debt funds are closed for lending to hotels, which may frustrate hotels that need to refinance or attract fresh investment during this period.

Another big ticking fiscal time bomb for the UK’s hotel sector, particularly ones that are struggling, is what will happen when the government removes the safety net of all the business support measures, such as business rates suspension, furloughing and Coronavirus business interruption loans, which are set to come to an end at the end of the month. How that liquidity and debt gap will be plugged in a still uncertain trading environment remains to be seen.

Beyond the costs being covered by central government, there’s a growing liquidity issue for many operators that have been starved of income for months.

That means there is a need for shorter-term working capital. In the first lockdown, hotels were covered largely by equity and waivers from lenders to help get them back up and running. But nearly a year of limited income for larger hotels means there is now scarce appetite for lenders to take the risk on these types of deals.

Traditional lenders have also withdrawn from areas such as the stage between finishing development and having a stabilised income-producing asset. Lenders that would have offered six months in interest roll-up to allow stabilisation are not prepared to do that now. We can provide lending between development completion and stabilisation before mainstream banks reappear for refinancing.

In short, while the outlook for UK hotels is broadly positive, finding financing may be tough over the next few months to two years. That is why we’re seeing opportunities for nimble investors and lenders like ourselves that understand the assets at a granular level to support people who own or are buying hotels — and we are very comfortable lending to people in that space.