Any business entering 2020 without a reliance on new technology is at serious risk of being rapidly left behind. But what can the early adopters do to benefit from their foresight? 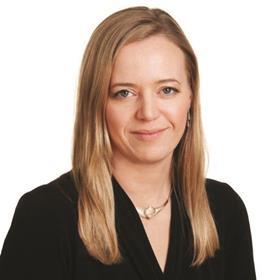 More than 70% of developers and investors active in brownfield development told Fladgate in 2019 that it was important to them to keep up with tech.

Some might be waiting for the previous government’s promised national index of all brownfield data held by local bodies, but the most visionary parts of the industry are steaming ahead using tech to find brownfield land to build on.

District 34 is a great example of a powerful idea hitting the market at an optimum time. Co-founder John Lim aims to solve the affordability crisis for first-time buyers by matching buyers and land. He applies techniques he learnt in the military when the objective was to identify land of the highest military value by using data such as terrain heights and radio ranges.

District 34 will use mapping data such as land titles, transport, employment, satellite imagery and environmental data, building heights and historical listings to identify land around London’s borders affordable for first-time buyers and will then work with development partners to get homes built. In Lim’s view, this affordable land is invariably brownfield. His approach is a great application of tech and a good deal more comprehensive than the promised national index of brownfield land.

Being a successful disruptor needs more than a great idea. You need to be both first and best to avoid the short lifespans that afflict many tech start-ups. You will also need to fight off the established players with their greater resources. 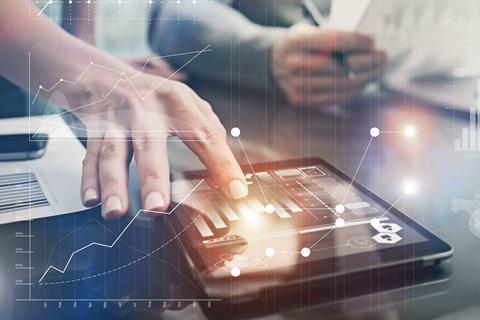 Forget natural justice: legally, you cannot stop someone else stealing your idea. What you can do is stop them copying your code or data.

In the rush to get a new application to market, it is all too easy to give away parts of your code to an app developer. Make sure your intellectual property is watertight or you might find you own a lot less of your idea than you intended.

Of course it matters whether you have good people and whether your code works, but capital is key to longevity. In a crowded field of disruptors jostling for pole position, it takes money to pull away from the pack and stay ahead.

First movers have an advantage in winning funding, when they have the best chance of establishing the architecture and the standards that entrench them in the industry.

Even given these fundamentals, investors won’t just take a punt. They will want warranties around the code, data and intellectual property. They will want to see effective open-source licences available where code is being shared.

Entrepreneurs – even the most disruptive – are likely to be dependent on relationships with established partners and suppliers to deliver on their promises as they grow. Those relationships will also need some solidity. And any business dealing with consumers will need to pay careful attention to data privacy and security.

The UK’s politicians have been expressing frustration with the pace of housing development for some time. They had a nagging sense that there was more than enough land and finance in the UK to meet housing need. We might soon find that tech was the missing factor.

Jenny Sargeant is a partner at Fladgate