We must protect the art of cities

On my recent runs around my beloved Bristol, I’ve found my heart beating faster with excitement rather than any real exertion as I felt the visceral energy of a city centre readying itself to come back to life. 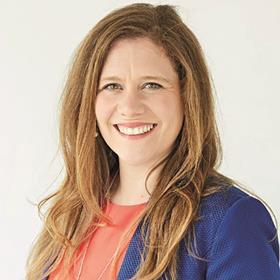 The bustle of stocktakes, deep cleaning and people actually in workplaces that have had Christmas decorations up for four months has felt like the return of what urbanist Jane Jacobs called “the ballet of the streets”, after so many grey months of lockdown emptiness.

The concern is how many of those shops, restaurants and workplaces can survive and thrive as furlough and other support schemes are phased out. After months watching videos of cyclists zooming through deserted streets akin to scenes in zombie apocalypse movies, the FT reported this weekend that a City bar sold out of Veuve Clicquot and the Gaucho chain’s restaurants sold an average of 1kg of steak per customer on the day they reopened.

Life at the top seems relatively unchanged, but for the creative sectors, where affordability was already a major issue pre-Covid, resumption will be more challenging.

As co-chair of the Creative Land Trust alongside Quintain’s Cath Webster, I have been working with our board and exec team, led by CEO Gordon Seabright, on those longer-term challenges. 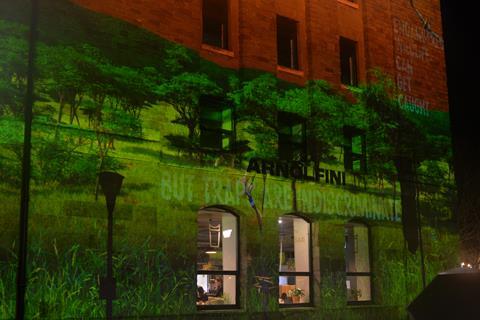 Despite accounting for one in six pre-Covid jobs in London and contributing £52bn per year to the economy, the creative industries were already struggling with a shortage of affordable workspaces, rising rents and the insecurity of short-term leases — enough to inhibit anyone’s creativity. The outflow of artists and makers from London to Berlin, Amsterdam, St Ives and Margate has only accelerated since Covid.

As Gordon notes: “You can’t enjoy the pleasure of looking at, or even owning, artists’ and makers’ work if you don’t allow them workspace.”

Last month the trust, supported by founding partners the Mayor of London, Arts Council England, Bloomberg Philanthropies and Outset Contemporary Arts Fund, secured our first studio: Stone Studios in Hackney Wick from Telford Homes. Rooted in one of London’s first Mayoral Creative Enterprise Zones, we will offer 180 affordable studios on a secure, long-term basis and be well on our way to our 1,000 studio target in the next five years.

Also last month, the Town and Country Planning Association launched some excellent guidance for local councils on ‘Putting art back into planning’ noting that, bar some honourable exceptions, “local plans are often silent about art, with art itself restricted to sites at the centre of roundabouts…”

Creative activity is the beating heart of any successful urban place. The energy of people working, eating, living, partying and moving through a neighbourhood is what brings it to life. We are all seeking wellbeing even more fervently post lockdown. That comes from spaces with something to admire, people-watching, absorbing the atmosphere and being part of Jacobs’ “ballet of the good city sidewalk… never repeating itself from place to place, and in any one place always replete with new improvisations”.

Alexandra Notay is placemaking and investment director of PfP Capital