We need studio space – and fast

James Bond has been one of Britain’s most high-profile symbols since his arrival on the big screen in 1962. But now his home is under threat from the arrival of an American giant. 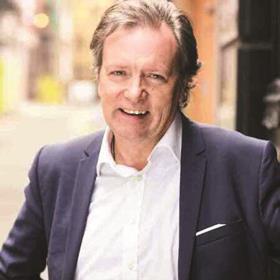 In September, Disney agreed to occupy the majority of Pinewood Studios. Since the 1930s, Pinewood has been synonymous with the British film industry. Now it is set to be home to Luke Skywalker, Captain America and the Little Mermaid.

However, the film industry of today is very different from that of Pinewood’s 1960s heyday. Big-budget movies escalate every year as they attempt to one-up each other when it comes to special effects and pure spectacle.

Disney is at the forefront of this process. The combined production of Avengers: Infinity War and Endgame was the most expensive of all time, even adjusting for inflation. In all, Disney properties make up 13 of the 20 most expensive movies ever made.

To compete for subscribers, these streaming services want to push out more and more content. In 2018, Netflix put out 2,392 hours of original programming and you can’t produce that much content without the studio space to shoot in. That is largely why Netflix agreed a deal earlier this summer to take over all the stages at Pinewood’s Shepperton location. 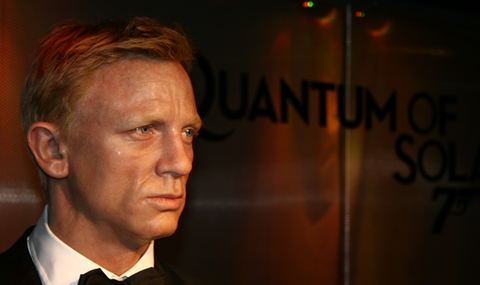 Pinewood Studios is home to the James Bond franchise

Yet developer Knight Dragon recently scrapped plans for a film studio at its massive Greenwich Peninsula scheme in favour of more housing, while US firm Pacifica Ventures has ditched its proposals for Hollywood-style studios in Barking, blaming Brexit uncertainty.

The film and TV industry makes a huge contribution to Britain’s global standing. Our films, TV shows and characters – from James Bond to Mr Bean – are at the forefront of our image around the world. It was no coincidence that both of these figures featured so prominently in the opening ceremony for the 2012 Olympic Games. People around the world are introduced to Britain through their screens.

This is why PCRL (Urban Catalyst and Swan Housing) is putting film, TV and media production at the heart of the £1bn regeneration of Purfleet. A new 1m sq ft media complex will create more than 2,000 new high-value jobs locally, as part of a wider masterplan that will include 2,850 new homes, an upgraded train station, new schools and an integrated medical centre.

The site will be part of Sadiq Khan’s and SELEP’s Thames Estuary Production Corridor, a bold programme designed to make the Thames estuary a world-class hub for cultural and creative production.

Britain’s film and TV industry needs support and space if it is to continue to be a global standard bearer. The new media production centre will soon sit alongside the Thames at Purfleet and the Royal Opera House production facilities at High House Production Park, giving the next James Bond – whoever they may be – somewhere to call home.